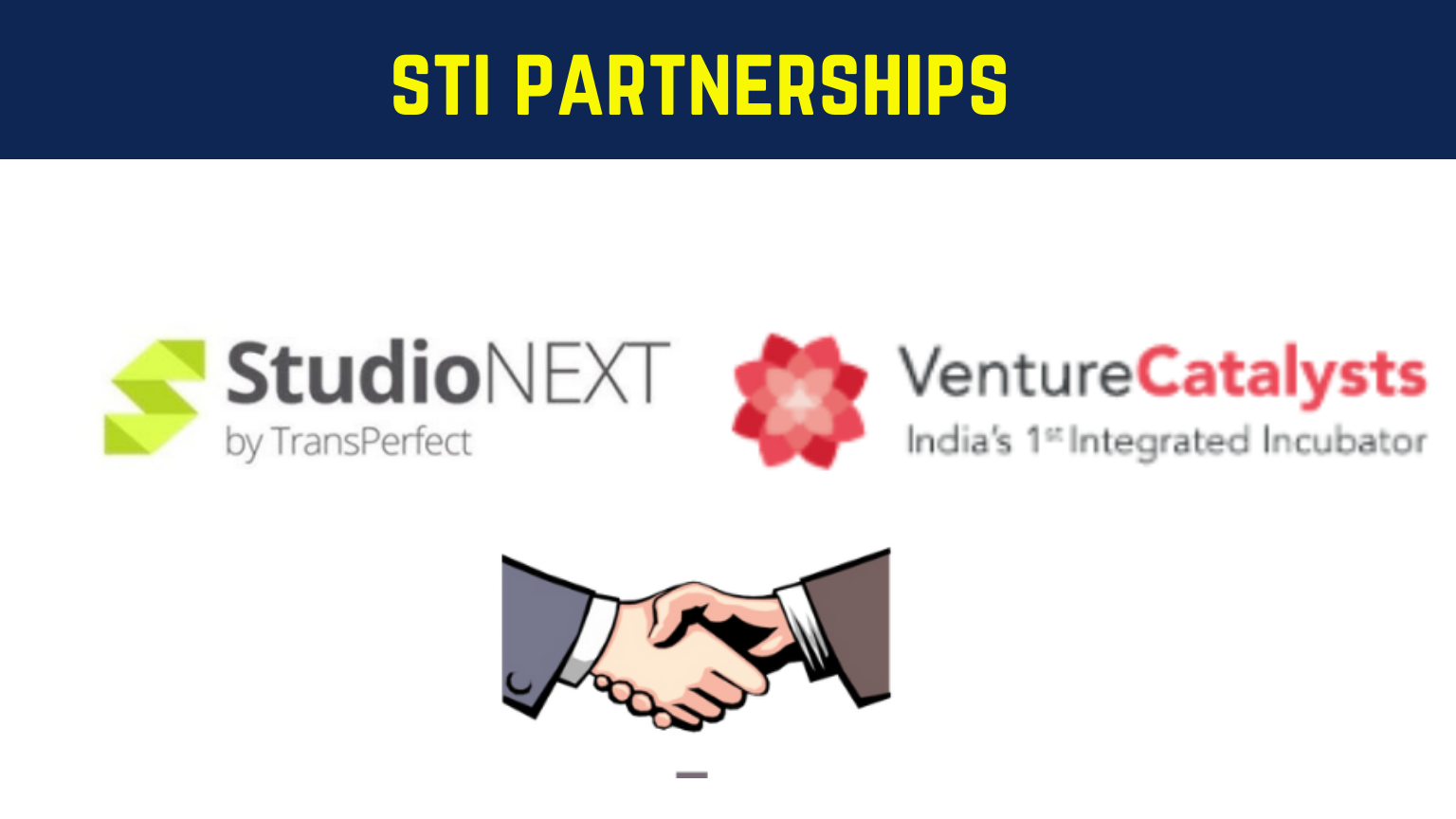 The World’s No. 1 Business related reality show, Shark Tank is heading towards India. Registration is ongoing on the SonyLIV platform for the first edition of Shark Tank India from June. The business world, as we are aware of, survives in a dynamic environment. India is a strong part of it too. Comparing the rate of unpredictability and competition out in the business environment, having a level playing field will give Indian entrepreneurs an healthy scope to turn their dream into reality

Shark Tank India, produced by StudioNEXT, will give our entrepreneurs the required platform and ample opportunities to keep their uniquely captivating business ideas and prototypes in front of top-level investors and business professionals. The latest update coming is collaboration of StudioNEXT with Venture Catalysts, as the startup ecosystem advisor for Shark Tank India.

India has bagged the title of being the world’s third-largest startup ecosystem and also the fastest growing startup ecosystem in the world. And above all with the launch of Shark Tank India and collaboration of StudioNEXT with Venture Catalysts, the progress of India’s entrepreneurship environment is inevitable

Who are Venture Catalysts?

Venture catalysts is India’s 1st integrated incubator and one of the top accelerator companies in India. Venture catalysts call themselves the ‘Startup Developers‘. They were the golden spoon in nurturing and growing India’s energetic startup field. The guide with the right capital, knowledge, and network to the highly enthusiastic entrepreneurs in building up prosperous and soaring companies. They believe in the 4’S- Start, Shape, Scale, and Succeed.

With an integrated approach by including all the elements of started development like Continuous Capital, Corporate Connects, Gap Based Mentoring, Global Market Access, Resourceful Network and Sector-Specific Expertise, which in turn help the ideas turn into successful startups. The core values of Venture Catalysts are Passion, Integrity, Collaboration, and Diversity. These core values help them maintain a strong and long-lasting relationship.

Indranil Chakraborty, head of StudioNEXT, SPN stated that they are very excited to produce the very first edition of Shark Tank in India. He also mentioned that it is a very revolutionary format that will give a major boost to the ever-changing entrepreneurial environment in India. Studio next is crying to showcase some interesting preachers with their awesome ideas and it would be interesting to see who attracts the Shark the most. When asked about the collaboration with venture catalysts, he mentioned that looking at the nature of the show, no one would be the better option as the Startup Economic Advisor for Shark Tank India.

Anuj Golecha, Co-founder of Venture Catalysts stated that Venture Catalysts is excited to be a part of the Shark Tank India reality show and partner with Sony Entertainment Television. He stated that the main reason behind this acceptance is the syncing of their ideology of inclusive growth in the entrepreneur sector. They focus on spreading the entrepreneurship air across all the smaller cities and towns in India. He also mentioned that Shark Tank in the last 12 years has provided a helping hand in creating multi-million dollar companies across the world, and together they hope to witness some interesting ideas coming from all corners of the Indian towns.

For all the skilled and enthusiastic entrepreneurs out there, Shark Tank is not just a way to secure their financial position but it’s the exposure they needed, the mentoring they wanted, and the support they would receive. The founders would be provided with a direct go-to-market strategy which would be a very valuable opportunity for them. Lastly, he expressed his delightfulness and the willingness to provide their deep expertise on entrepreneurship and help build the new business a grand success.