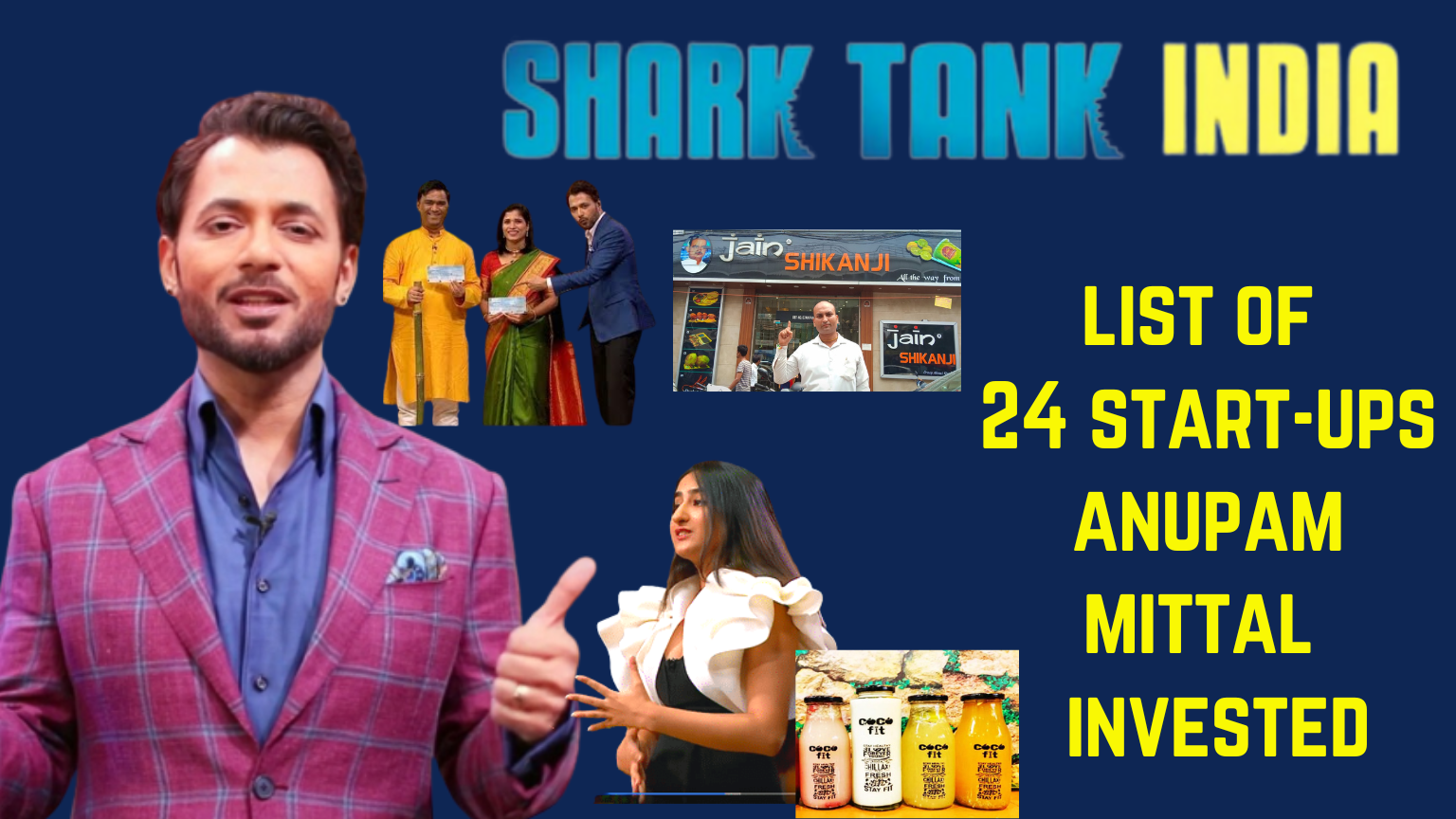 Anupam Mittal is a popular Indian entrepreneur born in the year 1971. He is the founder and CEO of the company People Group. This company has started many famous and quite known businesses like shaadi.com, makaan.com, Mauj, and People Pictures. He completed his graduation degree from Boston College and thereafter he worked as a Product Manager there. Then he came back to India and started his own company named People Group.

His company not only started businesses but also tried its hand in the acting industry and produced films like Flavours and 99. He has received many awards and gained recognition being one of the top entrepreneurs in India over his entrepreneurial journey.

The concept of finding the perfect match for grooms and brides has been a tedious work in India. To solve this problem, a boon was created by Anupam Mittal and that is shaadi.com. The platform was very apt for Indians and gained great popularity among the Indians.

He was also seen in the Indian reality show Shark Tank India. He was one of the judges there. He got huge attention due to his calm personality and well spoken behaviour. He is an inspiration to many.

1. Who is Anupam Mittal?

Anupam Mittal is known as being the founder and CEO of People Group. It holds entities of big names like shaadi.com, makaan.com, mauj, and more. He is a great entrepreneur and an active investor.

2. How many startups did Anupam Mittal invest till date?

Anupam Mittal has invested in more than 200 startups till date.

3. How much is Anupam Mittal’s estimated net worth?

Anupam Mittal’s net worth is estimated to be approximately around $40 Million.

4. What is the total amount of funding done by Anupam Mittal in Shark Tank India?

Anupam Mittal being one of the sharks had invested INR 5.4 crore for 24 deals with startups in Shark Tank India.