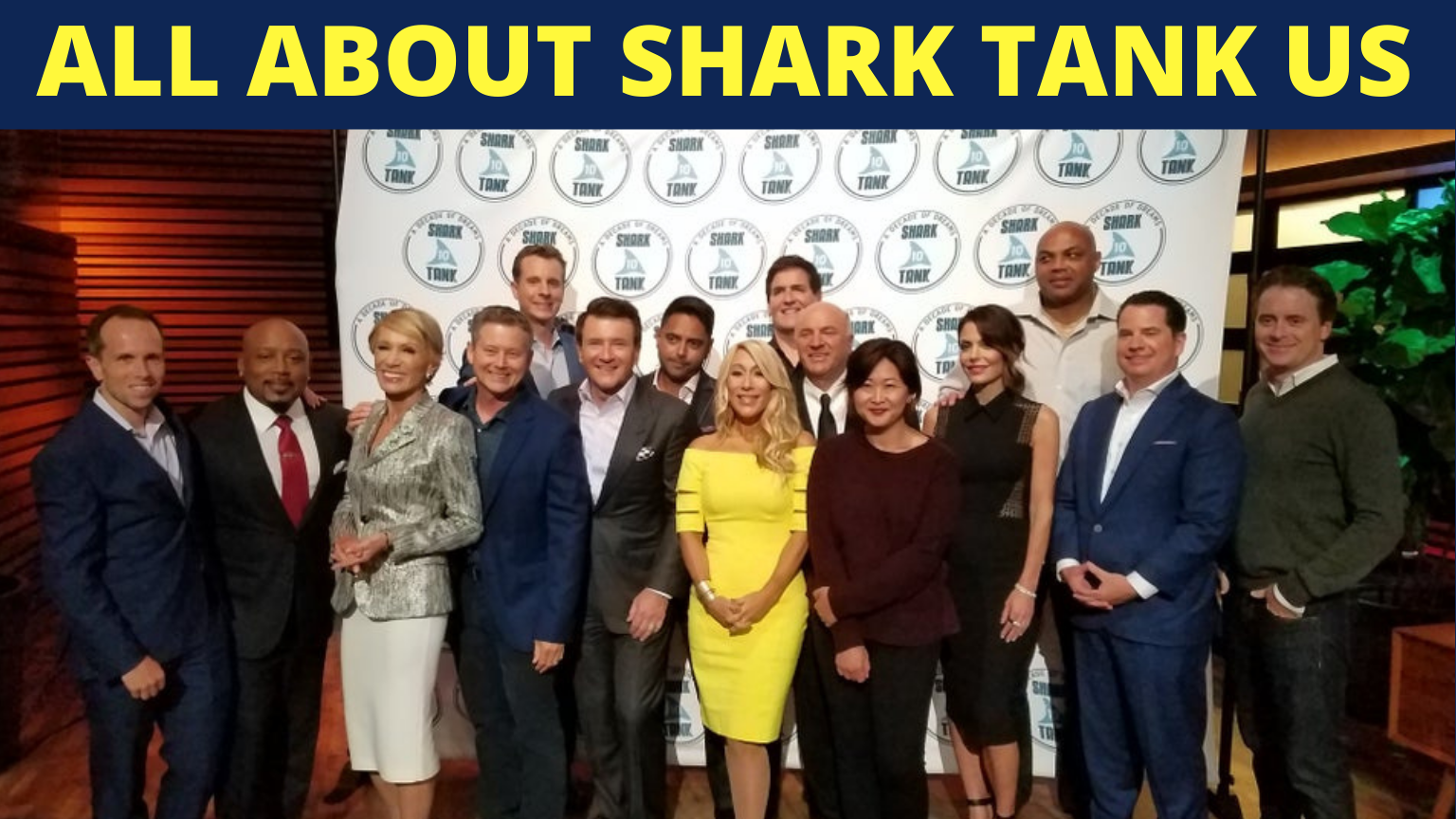 Shark Tank is a business-based American reality television series that telecasted its first episode on August 9, 2009, on ABC. This American show series is based on the international format of another show called Dragons’ Den. The Dragon’s Den is a show that originated in Japan as Money Tigers in the year 2001. In the show, budding entrepreneurs will pitch their business ideas to a panel of five investors who are referred to as “sharks”. The sharks decide whether to invest in the pitcher’s business. The entrepreneurial-based reality show Shark Tank US is a critically acclaimed and multi-Emmy Award winner show that has reinvigorated the entrepreneurship wave in America. The business-based show has become a culturally defining television series and inspires the country to dream and think big.

In the show the board of are Sharks strong, self-made multimillionaire and billionaire business tycoons who keep continuing their search to best businesses and to invest in these. This show will give a chance to people from all over the country to chase their dreams of successful entrepreneurship by securing deals from sharks.

There are seven core sharks and a few other recurring and guest sharks. The core shark tank US judges are the billionaire and the richest of all sharks, Mark Cuban. He is the owner and chairman of AXS TV and outspoken owner of the 2011 NBA champions, real estate queen Barbara Corcoran, QVC Queen Lori Greiner, technology expert Robert Herjavec, branding expert Daymond John, Kevin Harrington and ventures capitalist expert Kevin O’Leary. 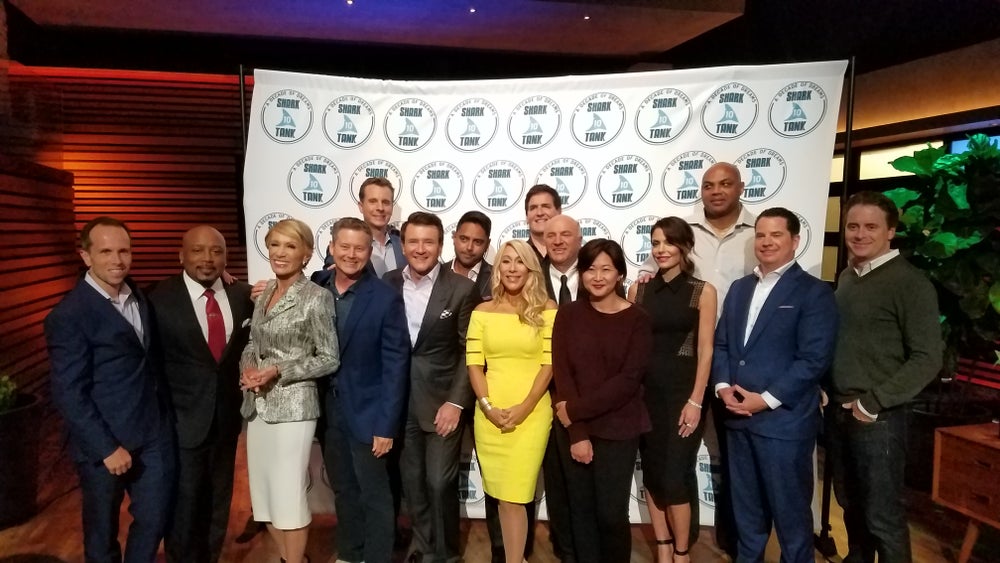 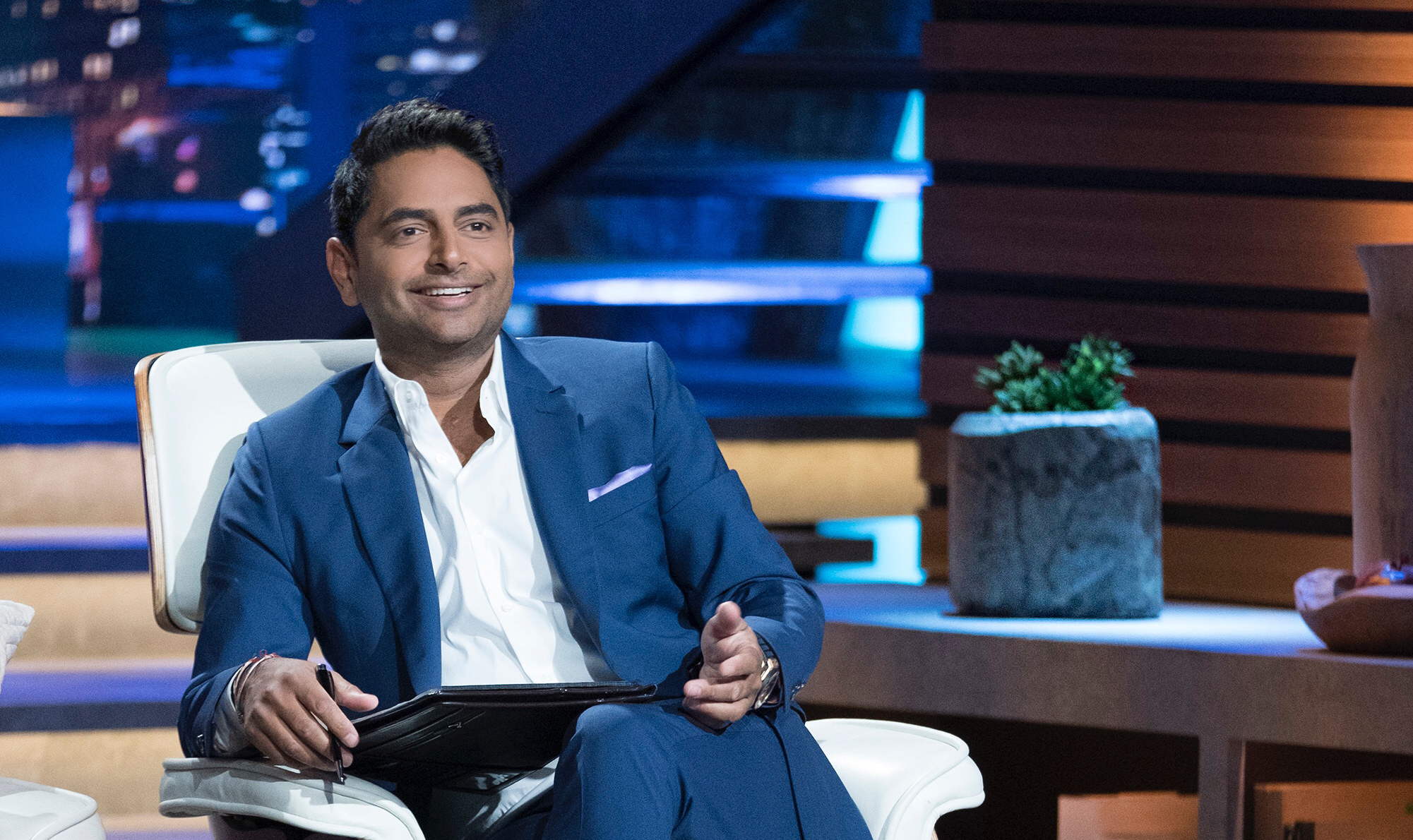 The Shark Tank Indian guy is Rohan Oza. He is an American businessman, investor, and has marketing expertise in building many large brands. Rohan has been appearing on the television show Shark Tank as a recurring guest. Rohan Oza is the important person behind making some of the most brands big and iconic names in the consumer space today. He is known as “Hollywood’s Brandfather”, name given by Hollywood Reporter. Oza is a global leader in celebrity equity deals. He is known for changing pioneering consumer products into common names in every household. His revolutionary expertise has made him appear on numerous national television shows, including Shark Tank. Oza has built some important brands such as Vita Coco, pop chips, Flywheel Spinning Studios, etc.