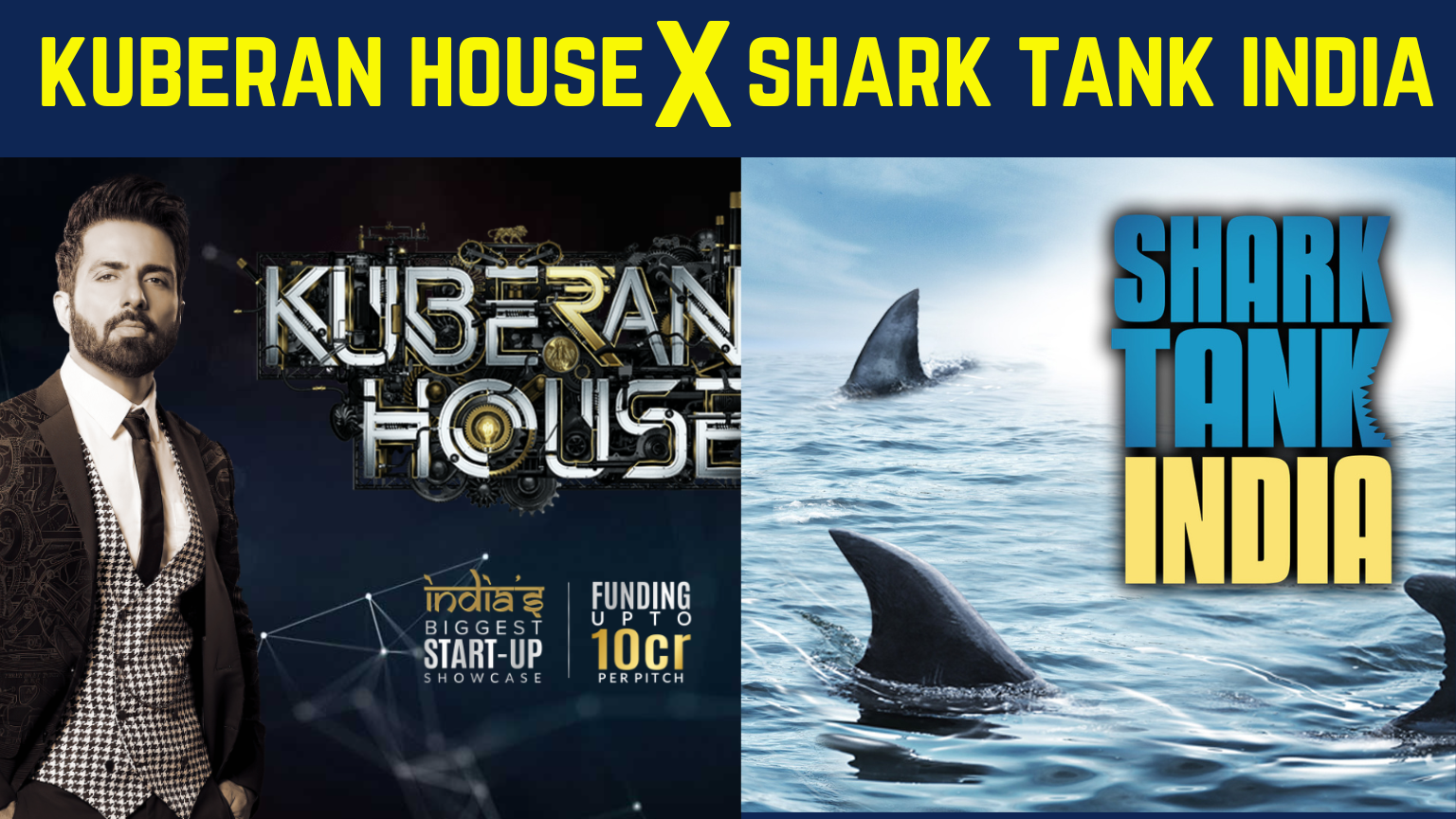 Kuberan’s House is the first Indian reality show that is dedicated to boosting the start-up industry of India. The announcement has been made that Sonu Sood is the host of the show. The show will present the most creative ideas to its viewers across the country and will fund the budding entrepreneurs’ business ideas by a panel of India’s iconic investors.

Sonu Sood will play the role of both the brand ambassador and the host of the show, Kuberan’s House. He will be the face of the show. In an interview, Sonu Sood said that he is elated to be a part of Kuberan’s House as the brand ambassador and the host of the show. He added that India is the best market to invest in a start-up due to the diverse and creative ideas across the country. He and the team are working towards supporting the ideas and fulfilling the dreams of millions of people in India who have the idea but lack the necessary financial support through this show. It will offer a promising chance to all budding entrepreneurs who will present an exceptionally out-of-the-box business idea and are seeking guidance and funds to transform it into a successful reality.

The show is considered to be the biggest pan India television reality show that back the growth and revival of the drowning start-up sector in India through investments up to the amount of Rs. 10 crores in return for equity in the company. The show will be produced by Divyaram Talkies Pvt Ltd and Tiensher Entertainment and EaseMyTrip is the Official Travel Partner. The show will air on Colors channel’s in both SD and HD versions from mid-September. 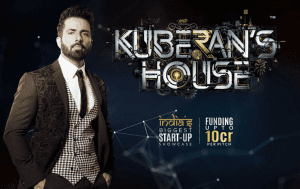 Reacting to the comparison between Shark Tank India and Sonu Sood’s kuberan house Ranjith Royal, the co-founder and COO of Kuberan’s Home, says that Kuburans House is a show completely different in its own way from all the similar rival shows. He further added that a startup not only becomes profitable due to the funding it will get, however along with financial help the startup needs strong prescient and guidance to construct itself. Ranjith Royal also explains the USP of Kuberan’s House. As the show aims to offer mentorship and no filter feedback from a prolific panel of sector agnostic enterprise capitalists. Even when the startup does not get any funds, they are moving ahead with enterprise recommendations regarding changes in ideas and visions that may change their venture in the right direction and may turn into a profitable enterprise in the long term. The creatives of the show considered that the viewers must wait and watch until the show aired to make any comparisons.

Ranjith also says that the show is constructed and based on the philosophy of the “Make in India” idea and the Startup India Initiative. The show aims to bring startups from tier 2 and tier 3 who have unique and strong business ideas, however, are lacking behind because they lack enough financial assistance and mentorship. 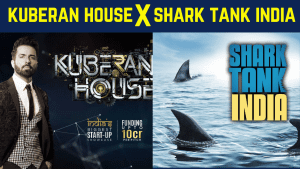 Ever since Sonu Sood made an announcement about the launch of his new Indian reality show Kuberan’s House. There were many people who drew a comparison between it with another start-up-based popular reality show, Shark Tank India. Due to the lack of brief details about the new show, netizens on the internet asked if it is ‘another Shark Tank India’. But, the creators of the show have spoken to the media. Through his interview, he made an assertion that the show Kuberan’s House is not only ‘different’ but also ‘unique’ in a way.

Fans are lauding Sonu Sood’s show Kuberan’s House. Sonu Sood has shared the first poster look of his new TV show on Twitter. He wrote, ‘You see your own dreams and I will fulfill them”. Kuberans House is going to appear soon on Colors. It seems that fans are quite excited about this new TV reality show about Sonu Sood and are praising him. Few are calling Sonu Sood a ‘superhero’ and whereas some are denoting him as ‘big-hearted’. Not only this, but fans have also started recalling and praising the works of Sonu Sood on social media which he did to help others.

Some More Information about Kuberan’s House

Kuberan’s House is a different and unique show dedicated to boost the start-up industry in India. Sood Sood will be the face of this show. The show has started its registration process and since the opening of the registration process, Kuberan’s House team has received more than 20k applications from all over the country.
In the final week, Sonu had shared a poster of the show through his social media handle. In the poster, Sonu’s outfit was a white shirt and tie, paired with a classy blue jacket and catchy sun shades. He shared it on Instagram and wrote, “You Dream I’ll make them come true. *Kuberan’s Home* Coming quickly on Colours . A DivyaRam talkies Pvt Ltd & Tien Sher Leisure Manufacturing @kuberanshouse @colours @drtalkies.”

The comparison between Shark Tank and Sonu Sood’s kuberan house started as a result of their similar aims which are start-ups asking for investments from investors in return for equity. Shark Tank India allows entrepreneurs to make their business big by receiving funds and guidance from a panel of judges or sharks, who decide whether or not to invest in their firm or not. This show aired on SonyLIV is ready to return with its second season Shark Tank India Season 2 very soon.

Shark Tank India Season 1 has gained immense popularity and love from the audiences. The show was different from other Indian reality shows and brought freshness in experience to the viewers. So the audience will have more expectations from the similar new show Kuberan’s House. So will kuberan houses gain popularity like shark tank? This will be answered in upcoming times after the show airs on Colors.