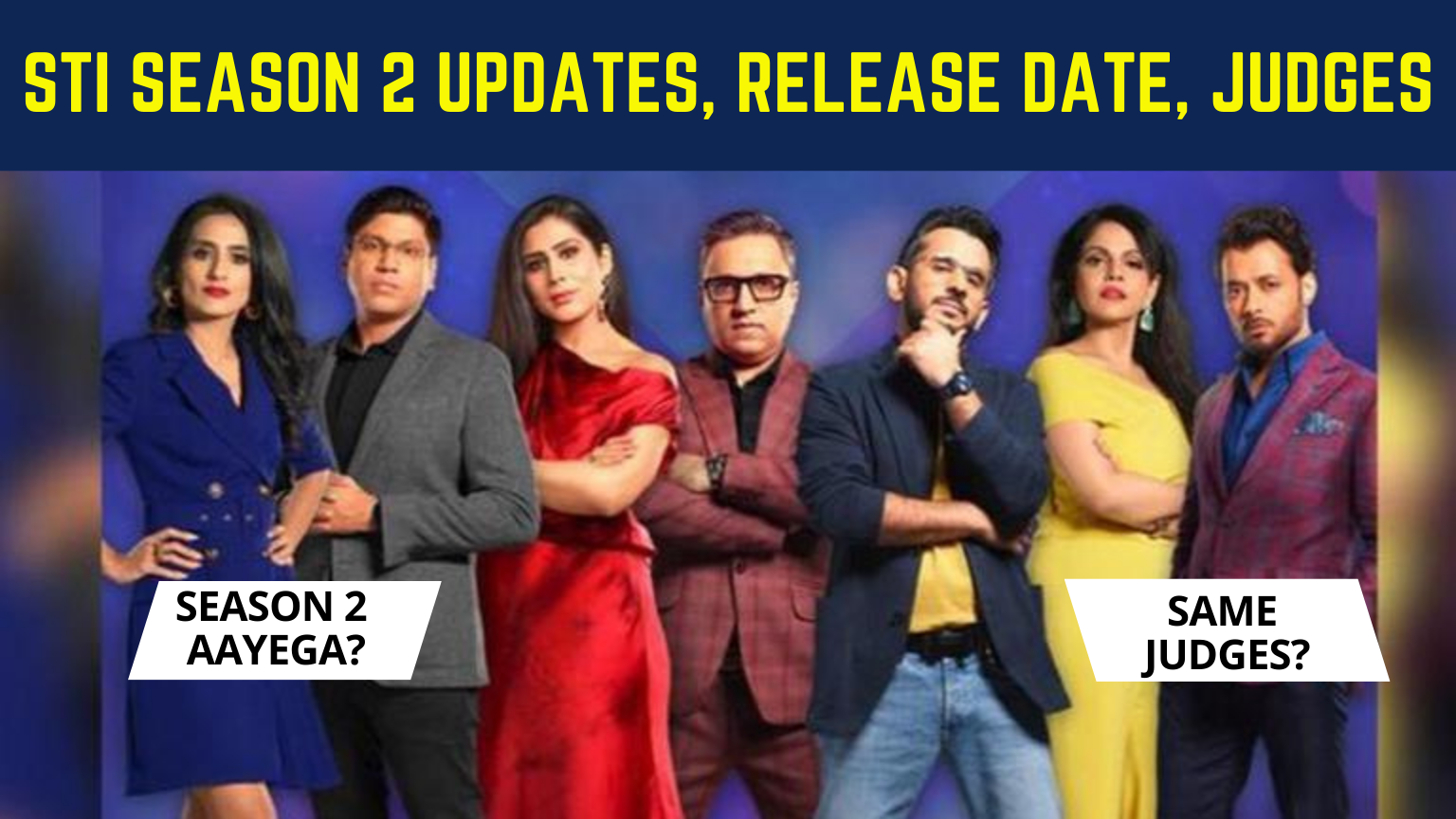 Shark tank India season 1 has set a bar of expectations among audiences. The expectations from next season will be much more higher in context of pitches from much more different cities, covering more women entrepreneurs and some more interesting pitches.

So far no such revelations had been made by Sony on Shark tank India season 2. When the show was released, it was expected to have 30 episodes aired. Seeing the audience’s opinion on the show, the show has been extended to 40 episodes. It seemed that more and more audiences are getting impressed with the show format. So there is a chance of comeback of shark tank India with season 2. So it can be expected that Season 2 can hit back to screens by early December 2022.

The concept of the show revolves around entrepreneurs and the business ideas pitched by them.The growing startups will pitch their business ideas for investment and mentorship in front of a panel of investors or ‘Sharks’. This show is helping budding startups and entrepreneurs in getting funding, also they provide guidance to them. Many amazing deals have been done in the show. The panel of shark tank india judges or sharks are:

The audience got some insights about how any business functions. They had witnessed some amazing startup ideas ranging from technology to food to health related businesses. There were many times when investors believed in the entrepreneurs, rather than their product and had invested there. Sharks had given their valuable advice to some entrepreneurs.

Ashneer Grover being the realistic one shows that it is important to detach emotions and think rationally when taking financial decisions and sometimes honest feedback is the only medicine a struggling business needs. Peyush Bansal always says that one should have passion to solve a bigger problem in society.

Aman Gupta‘s formula for success is to try before regretting. Hustle is important to achieve success. Anupam Mittal always identifies opportunities and invests there. Ghazal Alagh‘s message for the audience is to turn problems into opportunities. Vineeta Singh is an example of breaking gender stereotypes and adding value to it. Namita Thapar shows that one should learn the power to say no.