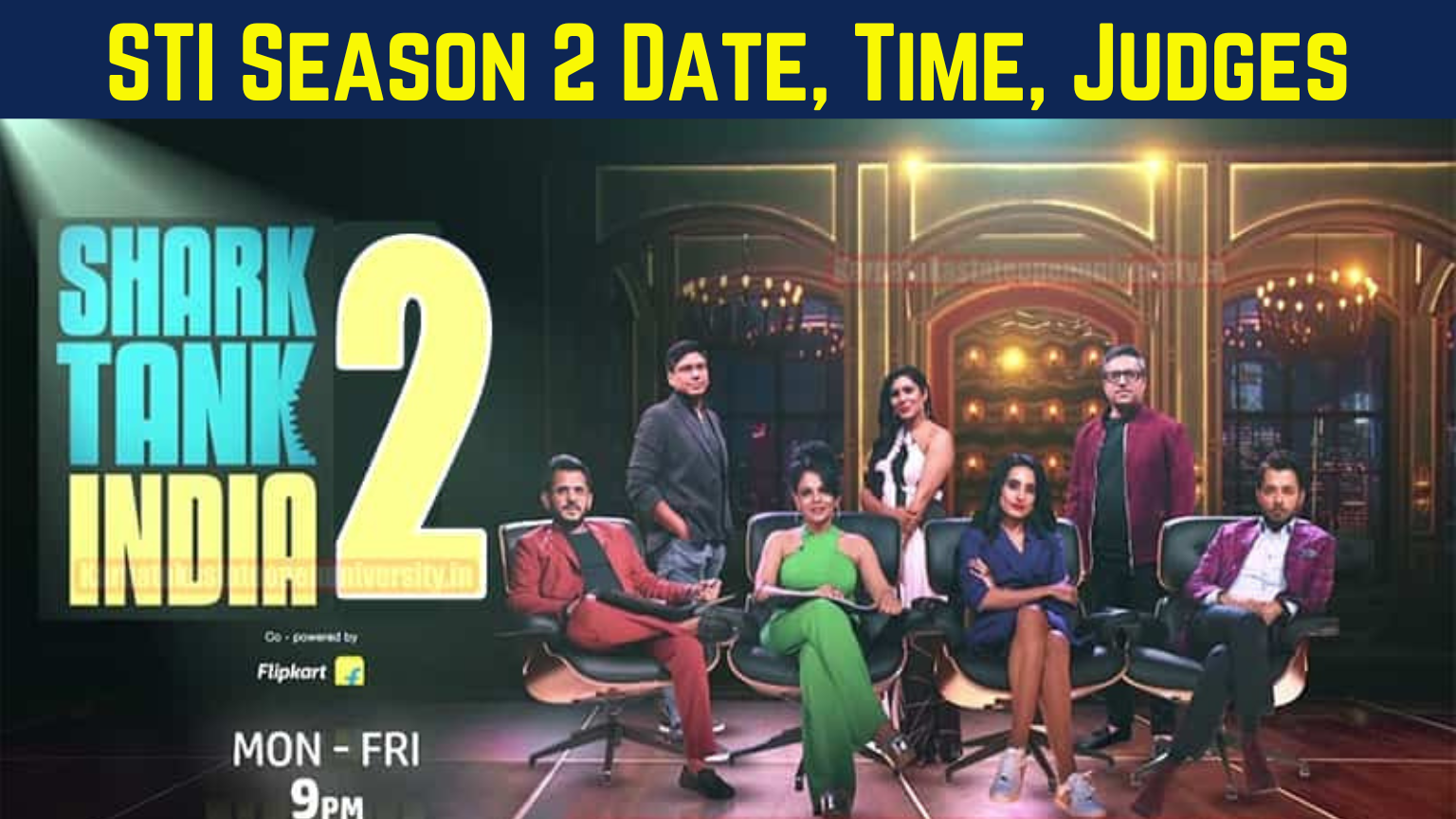 Shark Tank India season 1 was a hog success. The show got an amazing response from the audience. So the show is returning with its second season. To know more about promo and time, watch our website.

The series features a judging panel that is made up of self-made millionaires. They are known as “Sharks.” The Sharks listen to contestants who pitch their ideas for businesses and products before deciding whether or not to invest money in the venture and whether they want to mentor each competitor. New pitches, creative business strategies, and new investors are all arriving this season. Shark Tank India Season 2 will be hosted by YouTuber Rahul Dua, according to rumors. These reality show production organizations are Studio Next and Sony Pictures Television Studio.

When and where can I watch Shark Tank India Season 2 online?

The reality show’s second season will start streaming on the OTT service SonyLiv on January 2, 2023. From Monday through Friday at 10:00 p.m., one episode will be broadcast on the platform. Simultaneously, the show will also air on television (Sony TV).

On Sunday, December 4, the official season 2 trailer for OTT streaming was published. Now everyone who has been anticipating the series may watch it. The SonyLiv official media handle tweeted, “Ab pura India business ki sahi value samjhega!” in response to the OTT date news. In the advertisement, a mother belittles her kid for not studying and teases him by saying he would end up as a gardener if he doesn’t. Soon, the gardener, who is listening to their chat, quips, “Gardening is your thing, isn’t it? Around 28 lakhs in revenue were generated through this. Ab Dekho pichle saal, business mein park ka contract mil gaya hai zyada se zyada revenue hoga 50 lakh, iss saal bhi kuch khaas nahi hai abhi kyuki overall income hain 20,000 billion rupees. Office politics are a big deal at this position.” The show’s premiere date is then announced by the producers.

A promo featuring the season’s sharks was also made available last month prior to the release of the trailer announcing the date. Many of the show’s followers were disappointed to learn from the promo that businessman Ashneer Grover, one of the Sharks from season 1, will not appear in the second episode. Along with him, Ghazal Alagh is also absent from the Season 2 Sharks panel. Recently Ashneer Grover did an interview with Red FM. He opens up there in his absence from Shark Tank India season 2. He also talked about rejecting the Big Boss. He gave some more controversial statements during the interview. To Know more about his interview, visit our website. The remaining judges on the panel are the same as in the previous season, with one addition this time. The Season 2 Sharks are,