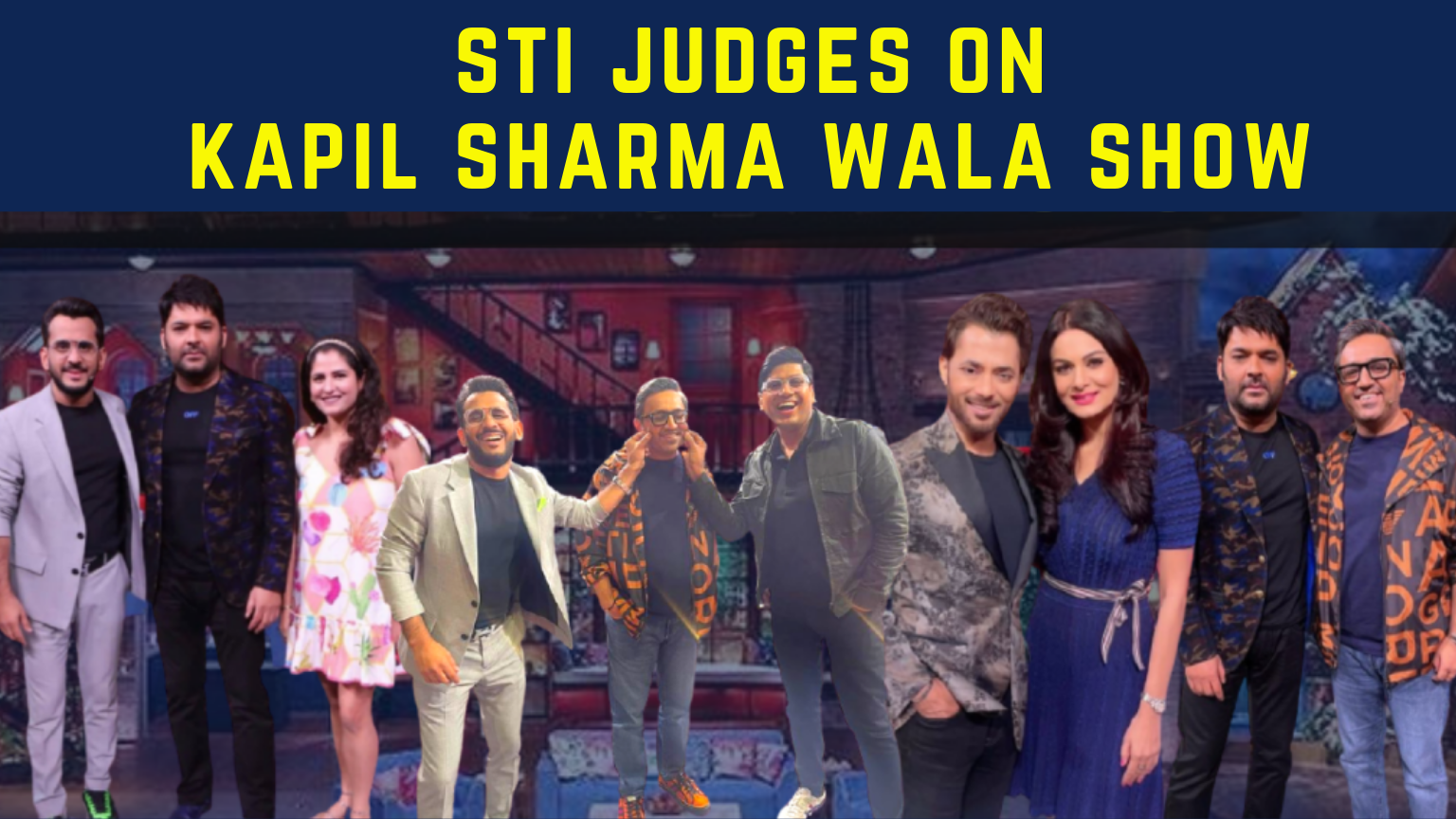 The Kapil Sharma show is a well known reality Indian television show that has impressed the masses through their comedy. This show has witnessed many big names, not just from the entertainment industry but many famous singers, cricketers and other sports persons have graced the show and they all have shared their experiences.

But this very first time, big names from the business world are coming to the show. All the sharks of Shark Tank India arrived on the sets of The Kapil Sharma show. The audience is quite impressed with Shark tank India and accepting it well. It would be quite interesting for viewers to watch Sharks with the comedy king.

All the Shark Tank India judges with their partners will appear on The Kapil Sharma show which will be hosted by Kapil Sharma on his comedy show along with other cast of the show starring Krushna Abhishek, Bharti Singh, Sudesh Lehri, Kiku Sharda, Sumona Chakravarty, and Chandan Prabhakar, among others. Archana Puran Singh is the judge.

In 2021, Sony Entertainment Television bought up the Indian version of ‘Shark Tank’ named ‘Shark Tank India’. The show aired its first episode on television on December 16 and runs on weekdays from 9-10 PM on Sony TV.
The format of the show is straight and simple. The Budding startup will get a chance to pitch their business ideas for investment and guidance in front of a panel of investors or ‘Sharks’. Its an Indian reality TV show through which young entrepreneurs are getting a lifetime opportunity to pitch their ideas on national television, is all set to revolutionize India’s startup and entrepreneurship culture.

This show is helping in making the Indian masses learn about business related terms. Indians are getting some insights about how any business works. This show is not helping startups in getting funding, but also they are learning many things from sharks. Many amazing deals have come far in the show like Peeschute, Annie, and many more. The most unique and fascinating thing is that startup stories from every part of India are getting the limelight to build their mark in this entrepreneurship wave. Many new ventures starting from technology related startups to food industry businesses to beauty industries have inspired the Indian audience through their inspiring deals in Shark tank India.

The panel of sharks who are big names in today’s business scenario are: 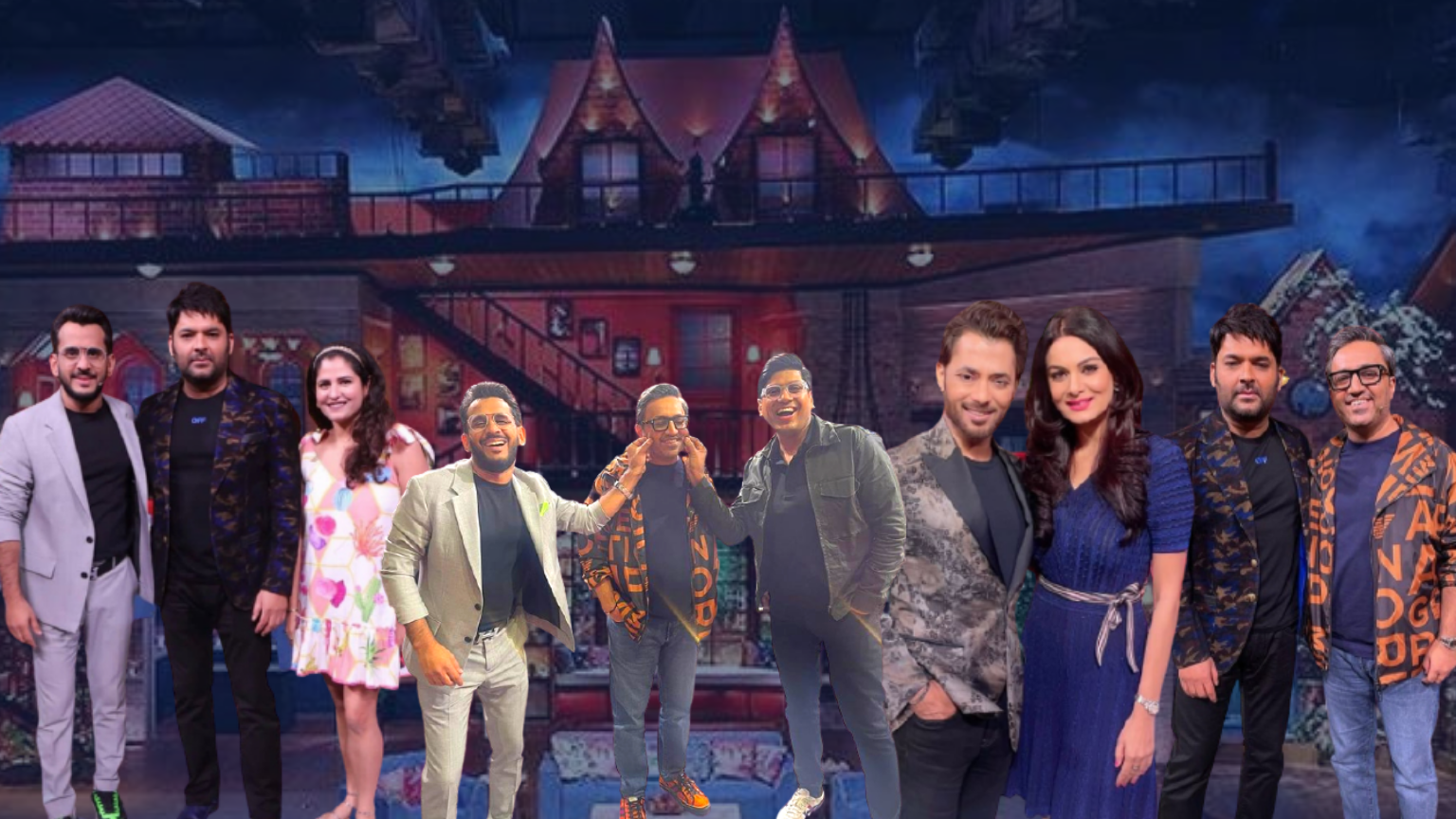 Sharks expressed their views on their appearance on the show through their social media platforms. They shared some clicks from the set along with their spouses. Ashneer posted a few pictures from the show along with his wife and other Sharks and was delighted to be part of his favourite show The Kapil Sharma show. Even Kapil was amazed at Ashneer’s funny one liners on Katrina and Vicky.

Ghazal enjoyed the laughter riot with the king of comedy. She and her husband posted their picture along with Kapil Sharma and also praised his craft of comedy. Aman shared a picture with his better half and talked about his appearance in The Kapil Sharma show through his punch of comedy lines.

Anupam shared a picture of his wife and host of the show. Namita had shared a group picture and had fun with other sharks and their spouses at The Kapil Sharma show.