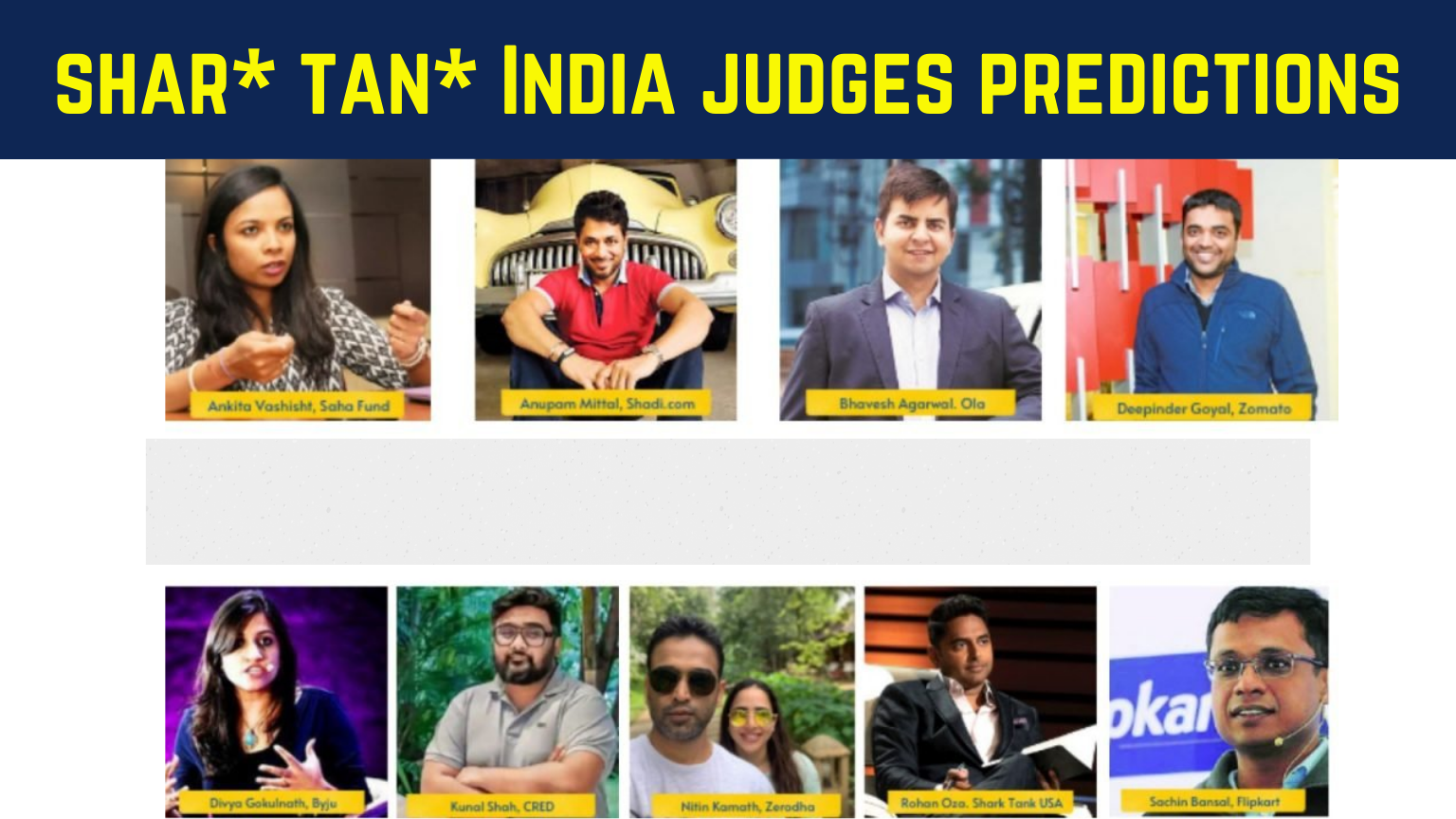 A piece of welcoming news to all the brilliant and strong-minded entrepreneurs in India on the launch of the American reality series SHARK TANK in India. A show that would open up the way for their ideas to be put into reality, where the entrepreneurs would be allowed to express their business ideas to ‘the sharks’.

The Sharks are the investors who would then decide on which ideas to invest in. The rights of the Indian version of the show are acquired by Sony TV for its show streaming, Also you can watch all the episodes of Shark Tank India on SonyLiv Mobile App. In this blog, We will share the prediction of judges from Shark Tank India. A Shark Tank India Judges are actually are Shark Tank investors with whom the business entrepreneurs would share their idea. 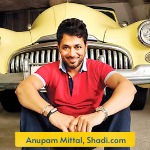 Anupam Mittal started his journey by founding today’s one of the most innovative enterprises in the country, The People Group. He was voted as one of India’s 50 Most Powerful People by Business Week.

He is also on the list of India’s most active angel investors. This is the main reason why Anupam Mittal is on the number one list of predictions for Shark Tank India Judges. 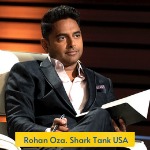 Rohan Oza has already been an investor on the American edition of Shark Tank. Apart from being the CMO of the Coca-Cola Company, he is also the founder of Idea Merchants Capital. One of his latest ventures includes Popchips and Vitacoco. 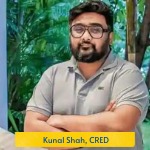 There is a possibility that Kunal Shah is going to attend the Shark Tank India reality show as one of the investors. Kunal Shah apart from Cred is the founder of FreeCharge as well. Based in Mumbai, he has a considerable interest in science and behavioral finance.

Kunal Shah is one of the big names in the Entrepreneur family from India. When Ranveer Allahvadiya interviewed Kunal Shah on his Channel BeerBiceps, Many Indian youths have become the fan of Kunal Shah. It would be great if Kunal Shah becomes the judge in the Shark Tank India TV show. 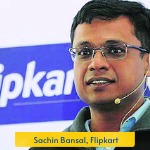 You guys may not be aware of the name Sachin Bansal but definitely, we know Flipkart. Flipkart Private Limited has earned a revenue of approximately 346 billion Indian rupees in the financial year 2020. This is an increase of 12% revenue as compared to 2019.

Sachin Bansal can hear the business ideas of the entrepreneurs in India’s version of Shark Tank. Sachin Bansal started his business journey by working in Techspan and Amazon, and later on launching Flipkart with Binny Bansal. 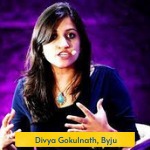 As a teacher and an entrepreneur, she has received tremendous success in her endeavor. And as we know any teacher can be a good judge who can guide and teach his/her students. 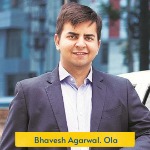 Bhavish Agarwal who is the founder of India’s most successful startup Ola can invest in the new entrepreneurial ideas brought up by the entrepreneurs in India.

He was ranked among the 100 most influential people of 2018 by Time Magazine and was also featured as Forbes India AND Hindustan Times’ List 30 under 30 achievers. 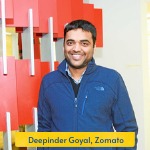 Deepinder Goyal can also be a part of India’s first edition of Shark Tank as a shark investor. Starting as a management consultant in Bain and Company, New Delhi to Zomato here journey is a story of inspiration to all the entrepreneurs. 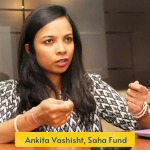 Ankita Vasistha can also hear the ideas of the young entrepreneurs in India and invest in them. Her fund that is Saha Fund, is India’s first approved venture capital fund by Exchange Board of India.

It is focused on women entrepreneurs in senior management positions as well as founders. 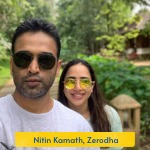 Nitin Kamath was ranked in the list of Forbes India 30 under 30, under the Financial Sector in 2016. His recent greatest achievement is Zerodha bagging the top list at IIFL Wealth Hurun India 40.

He was also listed under the Self Made Rich List 2020. Nitin Kamath is India’s Most intelligent personality with a good amount of money in his pocket.

Who Is Shark Tank India Host?

These are our top predictions for shark tank India judges. These are among the top influential investors from the startup world. What you think of the same? Comment your suggestions below.