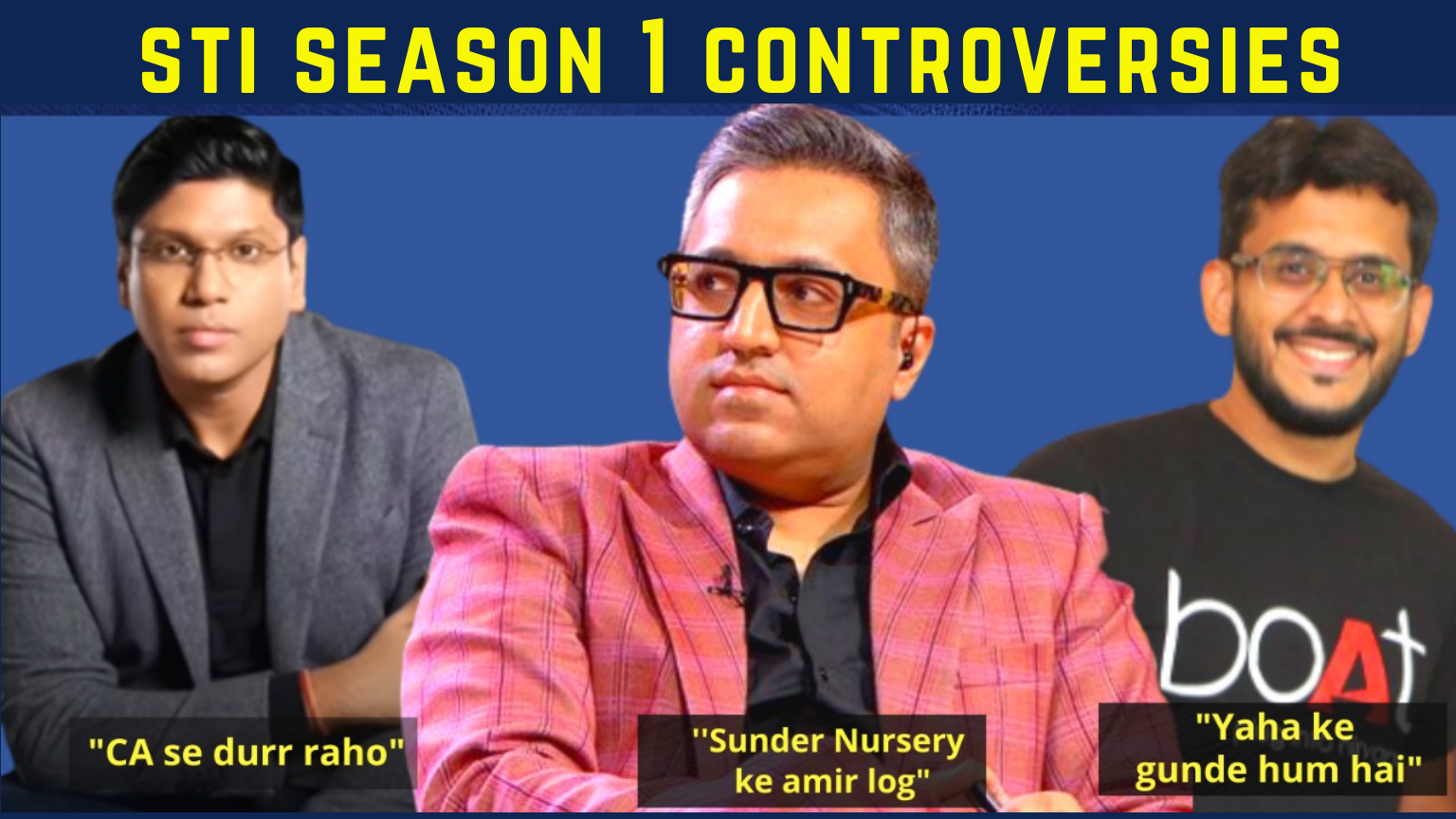 During the early 20s, the only source of entertainment used to be cable television and cinema halls both in India and abroad. Talking about the UK, a limited number of their shows used to be standard and fixed shows in Indian television. One of them included ‘I’m Alan Partridge‘. Most of these famous shows run on BBC. ‘Skins‘, ‘The Inbetweeners‘ and ‘The IT crowd‘ are some of the gems of classic fictional shows. These shows ruled the world of reality tv shows in the country. Shows like ‘Come dine with me‘, offshoot versions of American ‘jersey shore‘ like the ‘new castle fork‘, ‘being the reckless self‘, ‘Geordie shore‘, are some of the loved ones. One show called ‘Made in Chelsea‘ gives the best memes on the internet. Here the privileged English men used to argue and people enjoyed this. 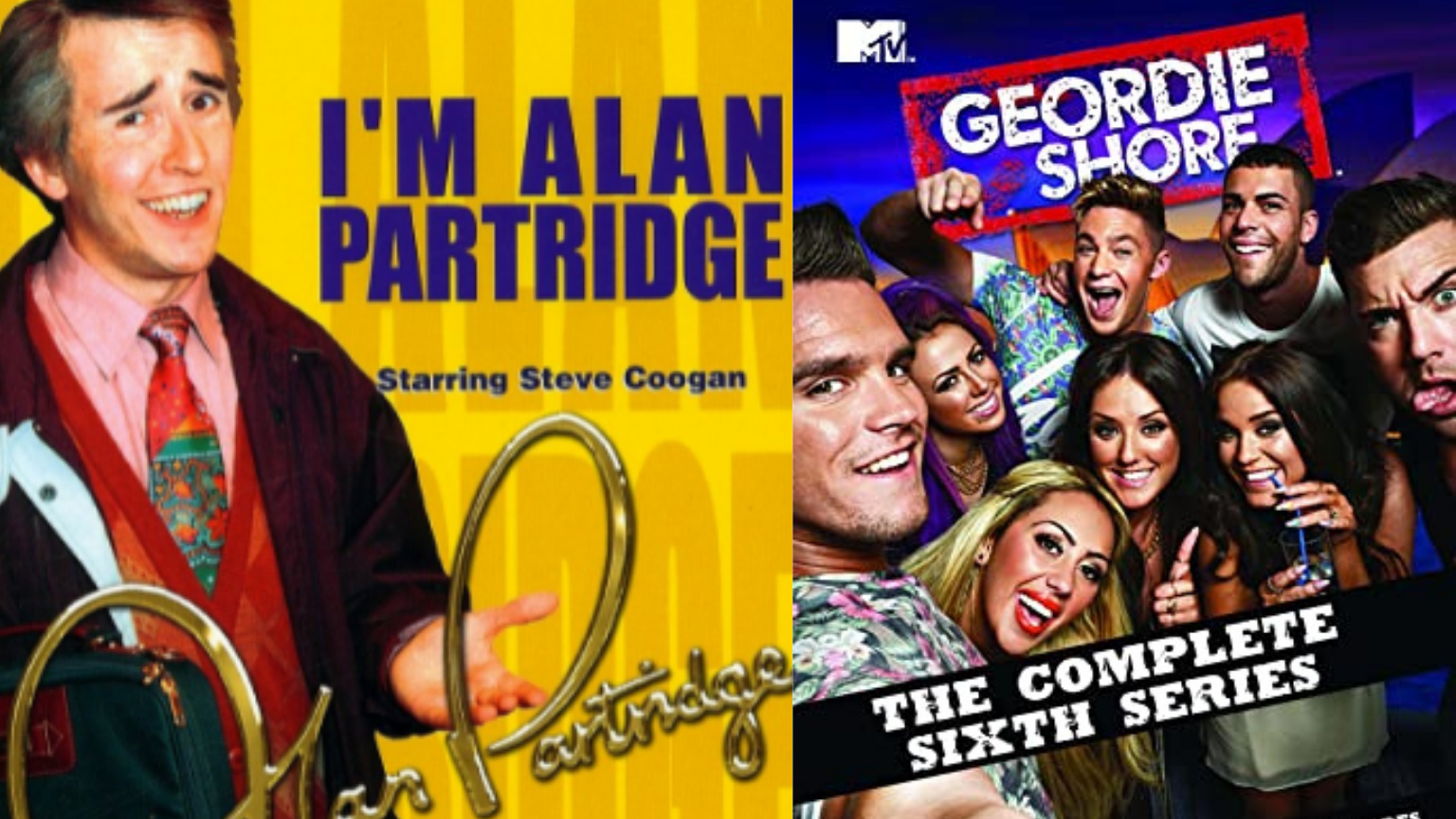 ‘Dragon’s den‘ is one of the most fascinating shows in the UK television industry. This show started in 2005 and is still going on successfully. In this show entrepreneurs pitch business ideas to venture catalysts known as ‘dragons’ who invest money in potentially profitable business ideas depending upon their different business departments. This show got inspired by a Japanese show that aired from 2001 to 2004, which is the first show in the country based on business investment. The UK version of the show not only focused on the business investment and monetary help but also about the dos and don’ts of a business that should be there in the mind of entrepreneurs and other guidance.

But the audience was later hooked to the American version of the show named Shark Tank USA, which includes a pinch of entertainment, humour and informative content. Everything from Mr wonderful’s entertaining ways of sticking to no-nonsense deals, to Lori’s numbers which don’t lie, to Robert’s charming nature, to Mark Cuban and his predicatory ways, to finally Barbara’s and her reasons to get out of a deal makes the show entertaining and addictive to its audience. 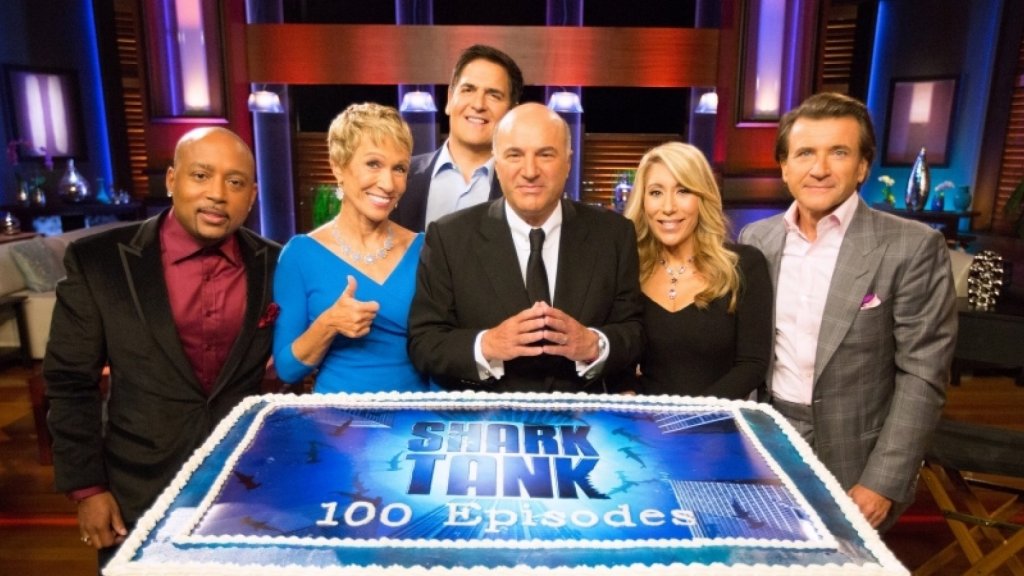 Now talking about the Indian version of the show Shark tank India which executes the exact concept of the west, has gained a lot of attention. Many things from the mood and language used by sharks are criticized as it was referred to as an inappropriate way to present in front of budding entrepreneurs. Ashneer is criticised for his smug attitude in the show, but if the same thing was done by Mark Cuban he would have been considered as cool. Social media fails to understand the purpose of creatives of the show. They present the same concept as the American version. Ashneer’s straight forward attitude adds humour and provides great business knowledge to the show. People are making some of his argument clips viral in the show. Namita and Vineeta win the hearts of the audience with their beautiful personalities. In the show, they represent women empowerment in the show and give a strong message that women can reach great heights in the business field in India. Namita has a soft corner for women entrepreneurs. Anupam sometimes gets rude during deal arguments but also adds fun banter to the show. Aman contributes to most of the humorous parts of the show and also gives some great personal insights about the business. 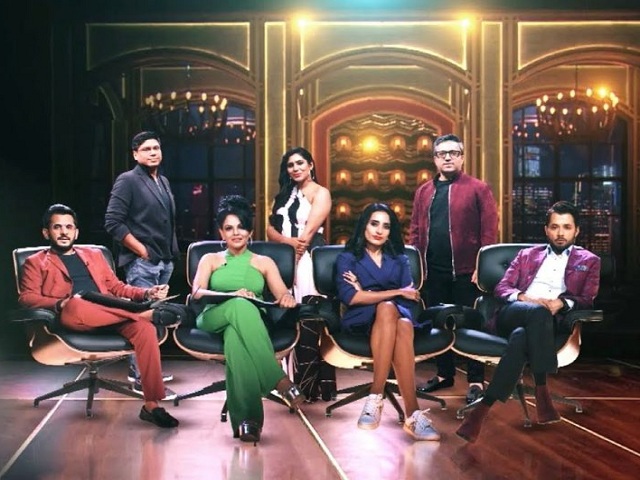 The best thing about the show is that the concept is quite fresh to India tv and comes straight to the point rather than involving too much drama, unlike other Indian shows. The show gets straight to the business ideas and another entertainment is added during interaction for deals.

There are also some sticky and not so good points in the show. Some are like Ranvijay being the host of the show who is very new to this field, and too many sponsorships in the show which is mostly absent from international shows. The show has some dramatic moments such as the entrepreneur’s emotional background, visuals of sharks in their companies. The most loved thing about shark tank India is apart from some great business ideas, it also educates the Indian audience about business aspects including entrepreneurship and terminologies. It represents the original Indian ideas from the whole country. This show helps the audience in learning constructive and practical implications of the ideas in real life.

Some of the Controversies of Shark Tank India so far:

1. Peyush Bansal, the Founder and CEO of Lenskart is one of the latest shark from the show to face backlash on social media after his comments from the latest episode telecasted on Friday on Sony TV. Peyush Bansal said, ”Ek advice hai CA se durr raho’ which offended the audience. The CA community took to Twitter and expressed their disappointment through tweets.

After this backlash from the Twitter users, Peyush Bansal shared an apology. 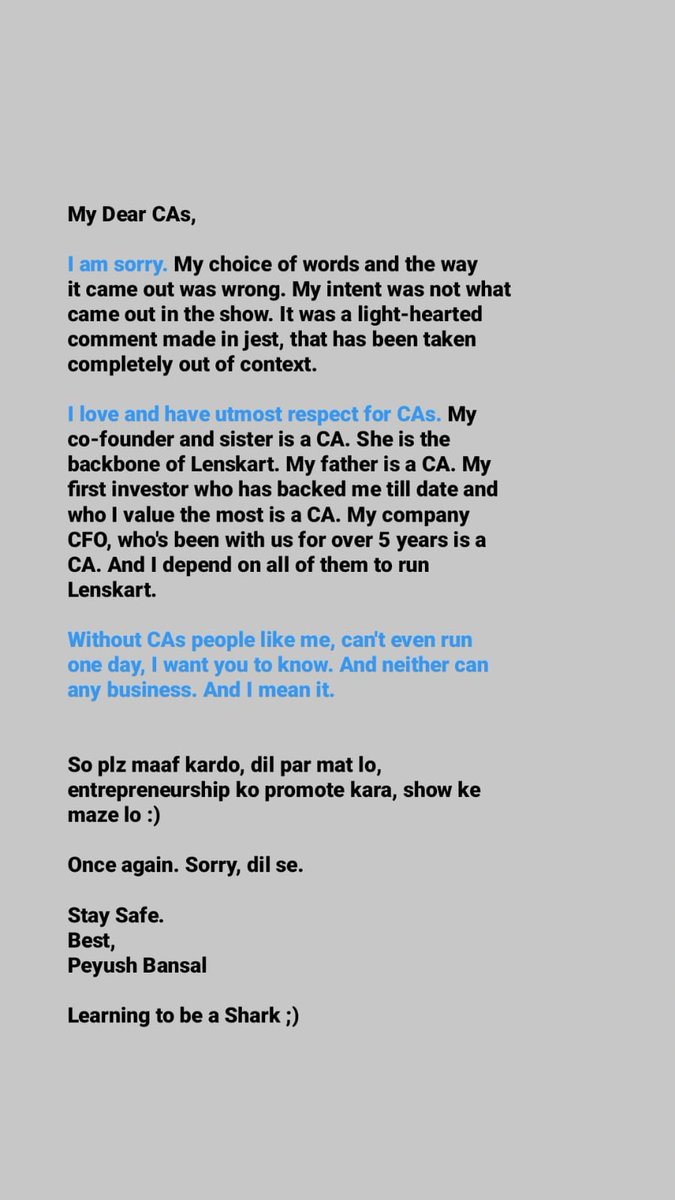 2. Even earlier the show landed into controversy because of BharatPe’s Ashneer Grover. He faced backlash due to his rude and straightforward behaviour towards budding entrepreneurs as it can shatter their grit and determination due to his harsh feedback.

3. In the 15th episode of Shark Tank India, an entrepreneur comes up with his band called Hammer Lifestyle which makes wireless headphones and other products. He landed in the business that is ruled by Shark Aman Gupta. Aman Gupta instead of giving any offer, directly demands the entrepreneur to sell his company of Hammer lifestyle to him at 100 cr. This isn’t well accepted by the audience.