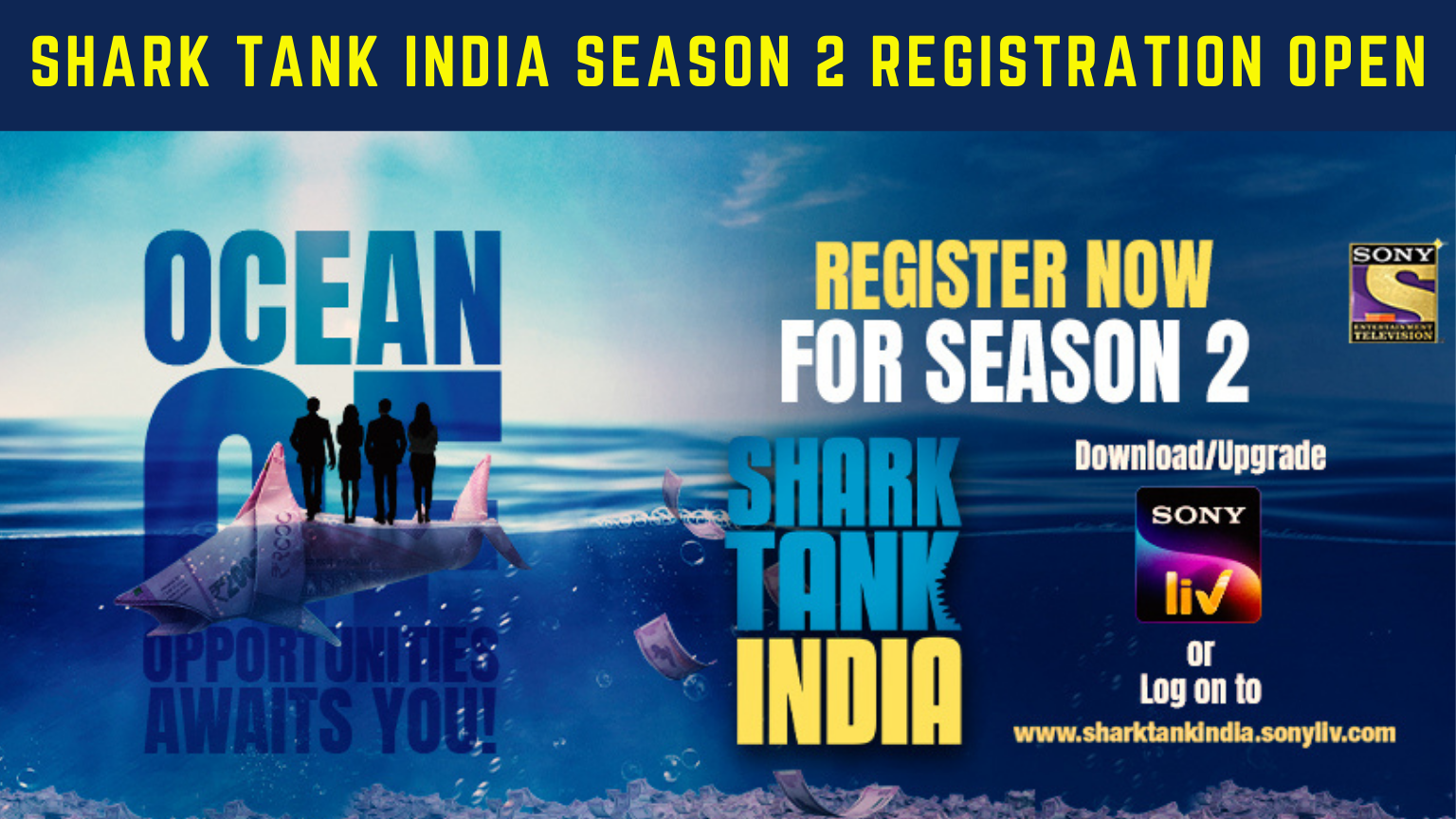 Shark Tank India season 1 created a lot of buzz on social media and made its mark on the list of Indian reality shows. The show has bagged love and appreciation from the audience. This show brought a fresh concept to the Indian audience.

The show provides a big opportunity to the budding entrepreneurs across the country to present their business ideas in front of the sharks and bag investment from them to grow their business.

From the official handles of SET, it is declared that the new season of Shark Tank India seaspn 2 is going to come soon. The registration process is started and announcements for the same are given through teaser. Sony Entertainment Television dropped a teaser for Shark Tank India Season 2 on their official social media handles on the 30th of April.

The commercial begins with an employee who did everything best to impress his boss to talk with investors for investment in his business idea. Next a voiceover comes, ” Stop knocking the wrong doors for investment because season 2 of Shark Tank India is going to come soon”. The post also tells about the success of previous seasons. In last season, there were around 85000 applications. Out of which ₹42 crores investment were done by the Sharks.
For the upcoming season, registration has been started on SonyLIV app.

Another video from their official handles was posted which describes the success of the previous season of Shark Tank India. It says Shark Tank India Season 1 has created an entrepreneurial revolution in India. More than 85000 applications were submitted. Out of which 200 business ideas sailed successfully. Among these 200, sharks invested ₹42 crores across 67 business startups. Again this year the doors have been opened for business ideas. To dive into the pool of opportunities, complete the registration process from SonyLIV app.

Shark Tank India Season 2 release date will be declared once all the registration will complete.

The audition process for shark tank season 2 has been divided into three rounds. In the first round, some basic info about the business and entrepreneur will be asked. Basic information such as goals, marketing, operations, competitor, strategy, and finance business will be asked. If someone gets selected in the first round, then the applicant will get entry into the second round.

In the second round, to know more elaborate information will be asked about the entrepreneurs and their businesses. During filling up the registration form, all the details and documents regarding business should be submitted. The applicants will send a 3-minute video in which they will pitch their business ideas. Special attention to those who are filling out forms on behalf of the founder should only fill in the founder’s details.

In the third round, applicants will be called to any city for a personal interview. Here the team of Shark Tank India will get to know about the entrepreneurs and their startups in detail. If selected in this round, then they will be called to Mumbai for a studio shoot to pitch in front of sharks. All the details of the selection will be shared by the team through emails. 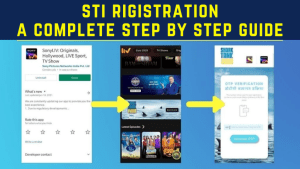 Step 1: Start your business journey in Shark Tank India by;

Step 3: Some more information about the business will be asked to know the in-depth status of the business such as;

Step 4: In this step applicants need to tell more about themselves and what are their expectations.

These are some updates we are sharing with you for Shark Tank Season 2 India. please share your queries in the comment section we will definitely try to solve them.