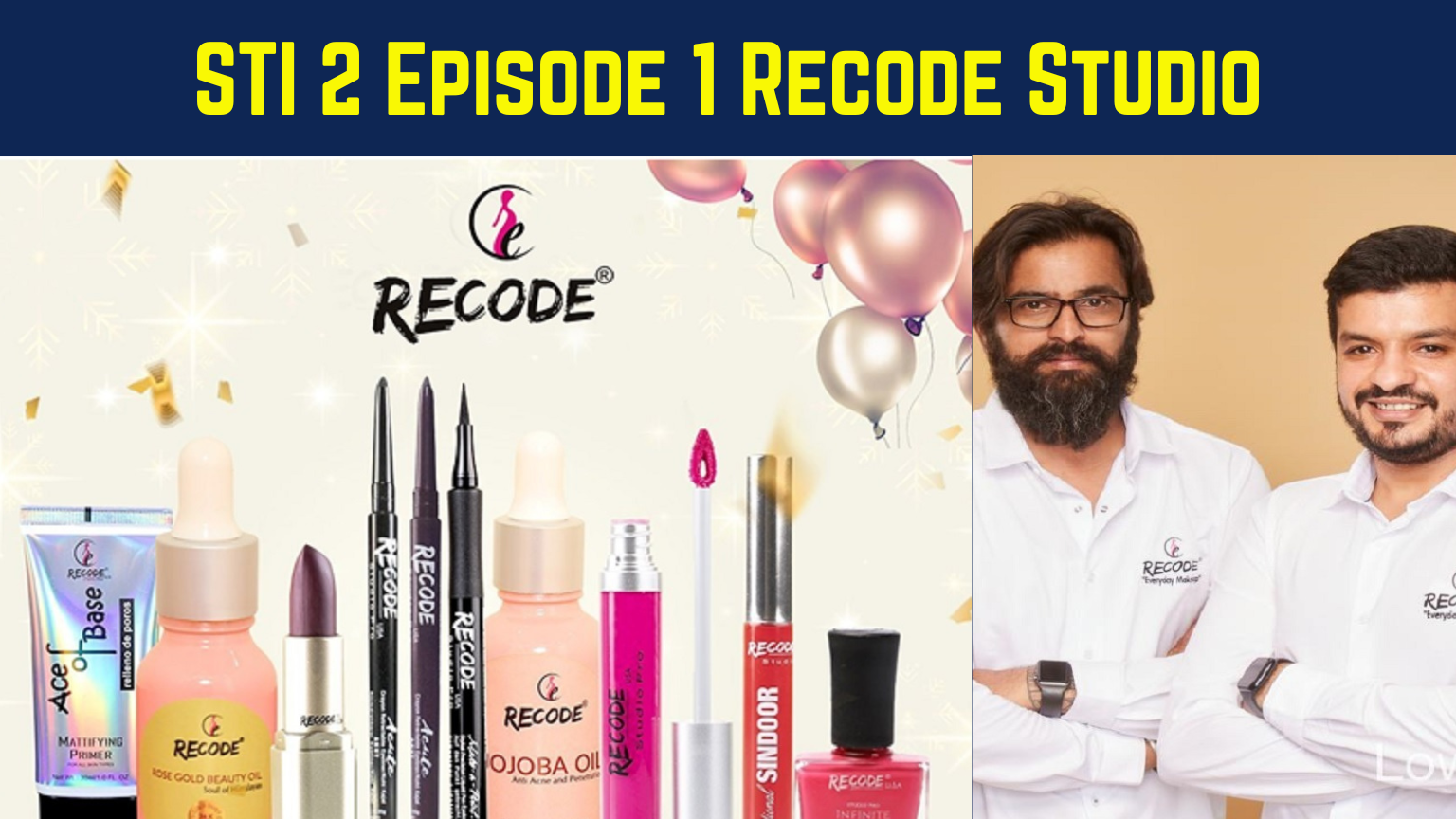 Rahul Sachdeva, 36 years old, belongs to Panchkula City. Dheeraj Bansal is 35 years old and belongs to Ludhiana. They are the founders of Recode Studios. Previously Rahul used to work in this industry in an unorganized sector. He studied there where he made the best makeup products and had distribution in five states. Whereas Dhiraj used to sell bicycle parts and was associated in the business with Rahul’s brother-in-law since 1998. 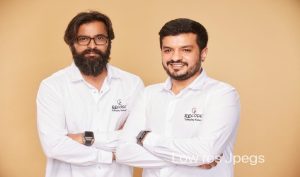 About the Company Recode Studios

When girls go to the market to buy the makeup products, suggested by makeup artists it costs them a lot. As these products are mostly international products to solve this problem the founders have come up with Recode studios. Recode is a makeup brand where international products are sold. Recode is available in 250 shops, its own website, and an app. Recently they have opened three new franchises Faridabad Delhi and Raipur. In 2001 they opened their own marketplace and besides Recode have other 60 brands. In 2018 Rahul came up with the idea of Recode studios and spontaneously Dheeraj agreed and decided to build up the company in the next 2 hours. Rahul further explained that there are 6 brands in the market that focus on the consumer market but they are not the competition of these brands. They also give offline self-grooming classes to girls from where they get customer acquisition. They had a class of 3 to 4 hours at rupees 1500 and sold the product for ₹1500. They are economical and are the replacement for international brands in the market.

Ask by the pitcher’s Recode Studios

The founders made an ask of 1 crore at 1% equity at the valuation of 100 crores.

Other information about the company- They made a profit of 70 lakhs last year. In FY 2022 to 23 the projected sales are 30 crores. In the FY 2021 to 22, they had sales of 15 crores. And this year to date, they have closed sales of 11.5 Crores. On Instagram, they had around 2,36000 followers and also mentioned that sugar cosmetics follow them on Instagram. In total, they make 50% of revenue from d2c in the marketplace. They have 25% share in the marketplace. They explain the reason behind starting the marketplace in 2018 they had 5 to 7 SKUs . As the covid hit they went into loss and decided to sell the products at 1 rupee in flat sales. From there the people tried their product and later their demands increased.

So the Recode studios are the first startup in Shark Tank India season 2 that could not get any deal.