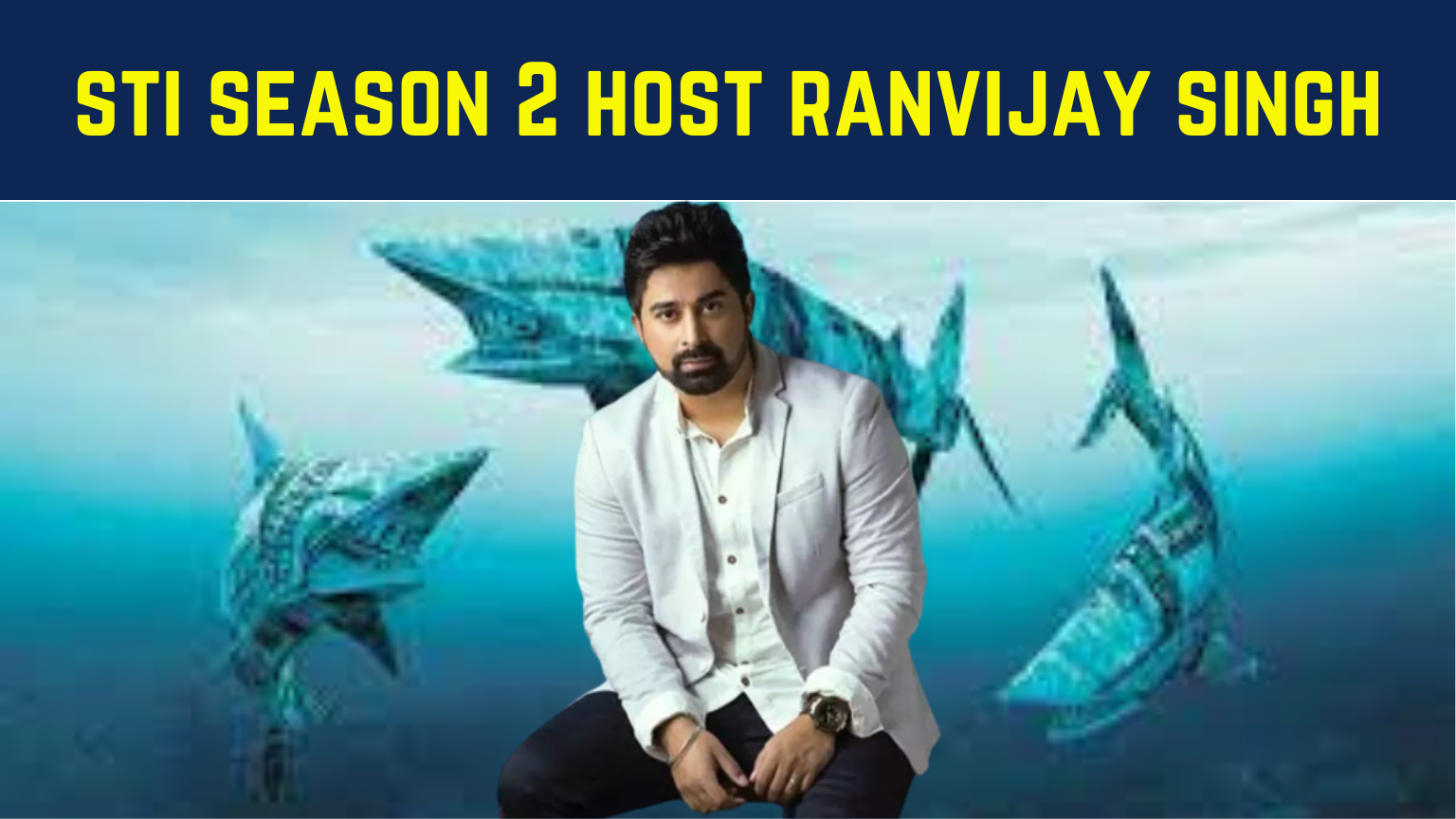 The heat is rising!! Shark Tank India has finally started to let its fans know all the details of their most awaited business reality show. They have also declared the list of seven Shark Tank India judges who will be called sharks.

Shortly after they released the premiere date, Shark Tank today announced its Shark Tank India host for the very first season. Ranvijay Singha will host the show and present budding entrepreneurs from every corner of India to the Sharks.

When asked about his feelings on being approached as the host for Shark Tank India, he lets out his excitement-
“People felt what will a guy like me, who is an adventure seeker, know about business. But the fact is that in the last few years, I have taken a keen interest in businesses in India and invested in them. And I now look forward to meeting new people on this show. Each Country in the world is currently looking at India and their young entrepreneurs.”

Shark Tank India, co-powered by Flipkart will Air from 20th December, every Monday to Friday at 9 p.m. on Sony TV, and stream on SonyLIV App.

Shark Tank is a business reality show that will bring into the limelight young and budding entrepreneurs allowing them the opportunity to impress the Sharks to invest in their ideas. Follow the Shark Tank India Website to get detailed info and every update related to Shark Tank India.