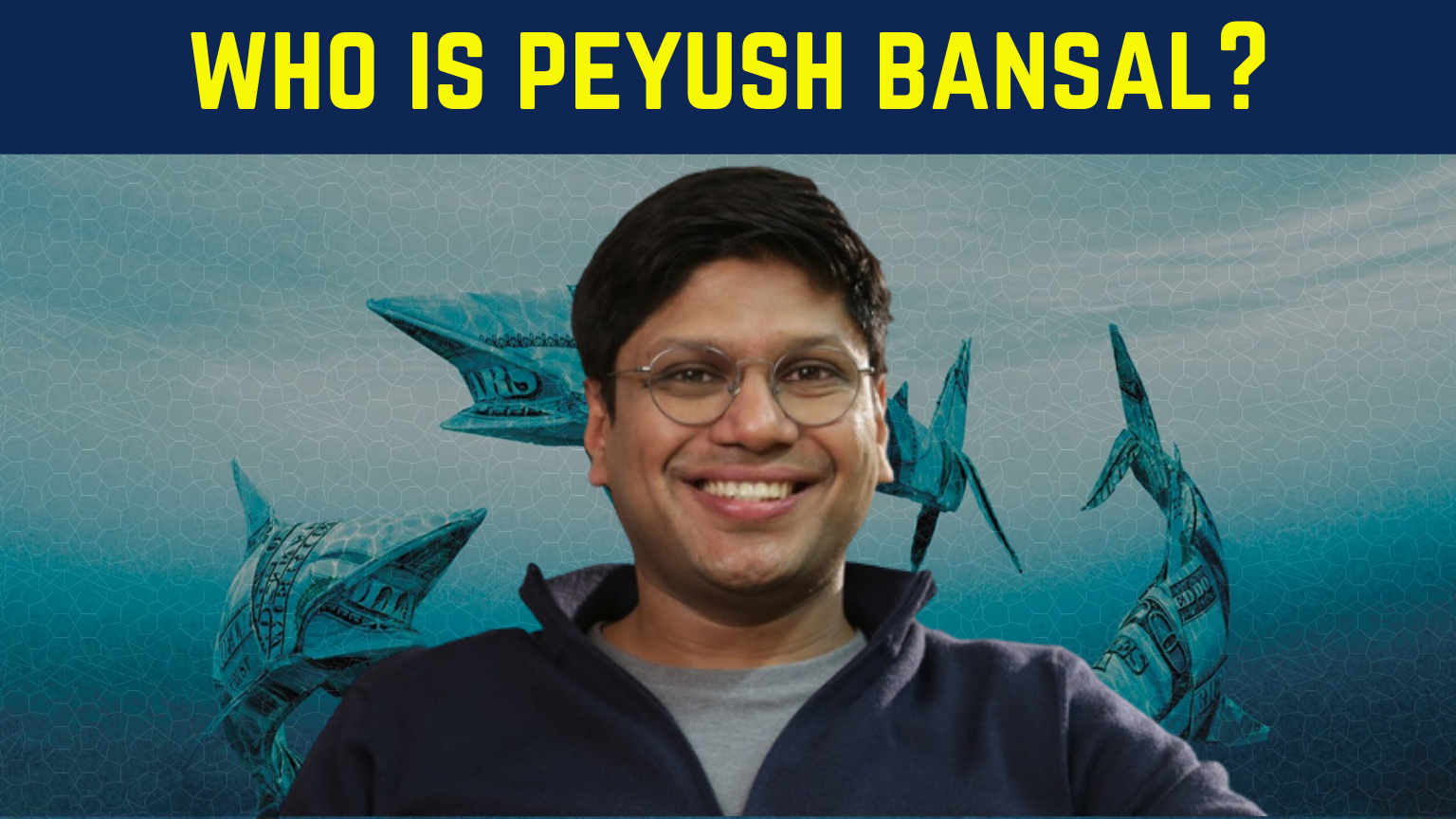 Peyush Bansal is a known Indian entrepreneur. He is the founder and CEO of Lenskart.com. It is one of the leading e-commerce portals in India for eyewear for Indians. He gained fame after being a judge of the Indian television reality show Shark Tank India Season 1 in the year 2021.

Peyush Bansal was born on 26 April 1985. He was born and brought up in New Delhi, India by his parents. As of 2021, his age is 36 years. His parents were Indian citizens. They always backed Peyush Bansal in his decisions in life. From the very beginning, He always aimed to become a successful businessman. He received his initial studies in New Delhi, India, and gained the best Education.
By profession, His father is a Chartered Accountant, and he always wanted Peyush to excel in studies and get settled in career and life like every Indian parent.
Talking about his other personal information and other interests, he is interested in watching movies and playing basketball. He is interested in the areas of human capital, organizational development, and financial relations. 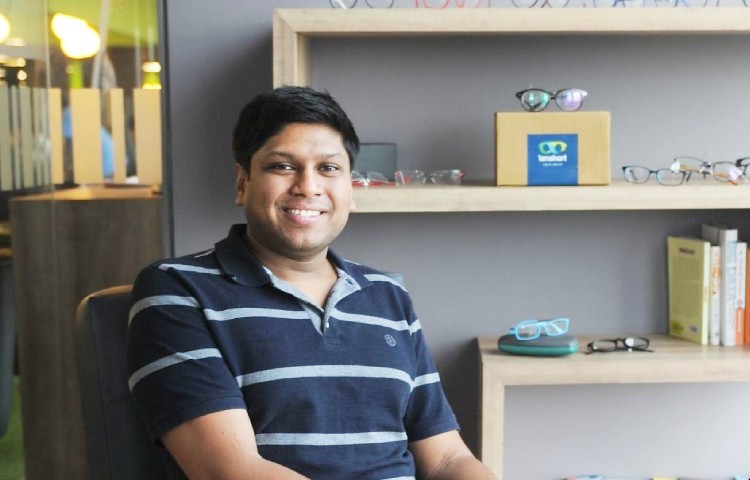 He completed his secondary and higher secondary schooling from Don Bosco School, Delhi. He had the dream of getting admission to IIT. He tried but failed to do so. He went to Canada for engineering from the McGill University of Canada. he did his graduation in electrical engineering. He has a postgraduate diploma and completed his management degree from the Indian Institute of Management, Bangalore. 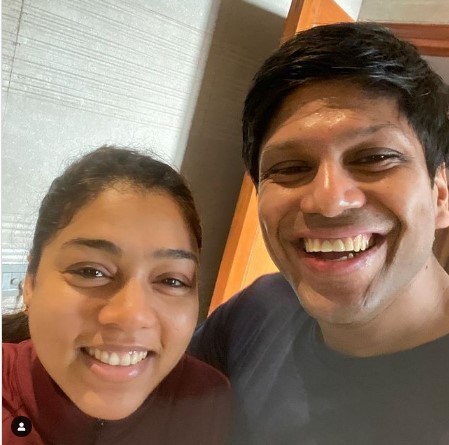 Peyush Bansal was very much confused about what was going on with his life. In Canada, he had no home, no relatives. There he used to see students enjoying their life besides academics. But he was so serious and worked hard. He worked 18-20 hrs per day and it was very difficult for him to balance his work as well as academic life. He worked as a receptionist there. While working as a receptionist he used to be in touch with a senior who worked with codes and Peyush found himself getting interested in codes. Gaining practical knowledge he started to get a taste of consumers. He applied for an internship at Microsoft and failed to qualify for the first time. Again after a year he applied and got selected for 3 months trainee in Microsoft. 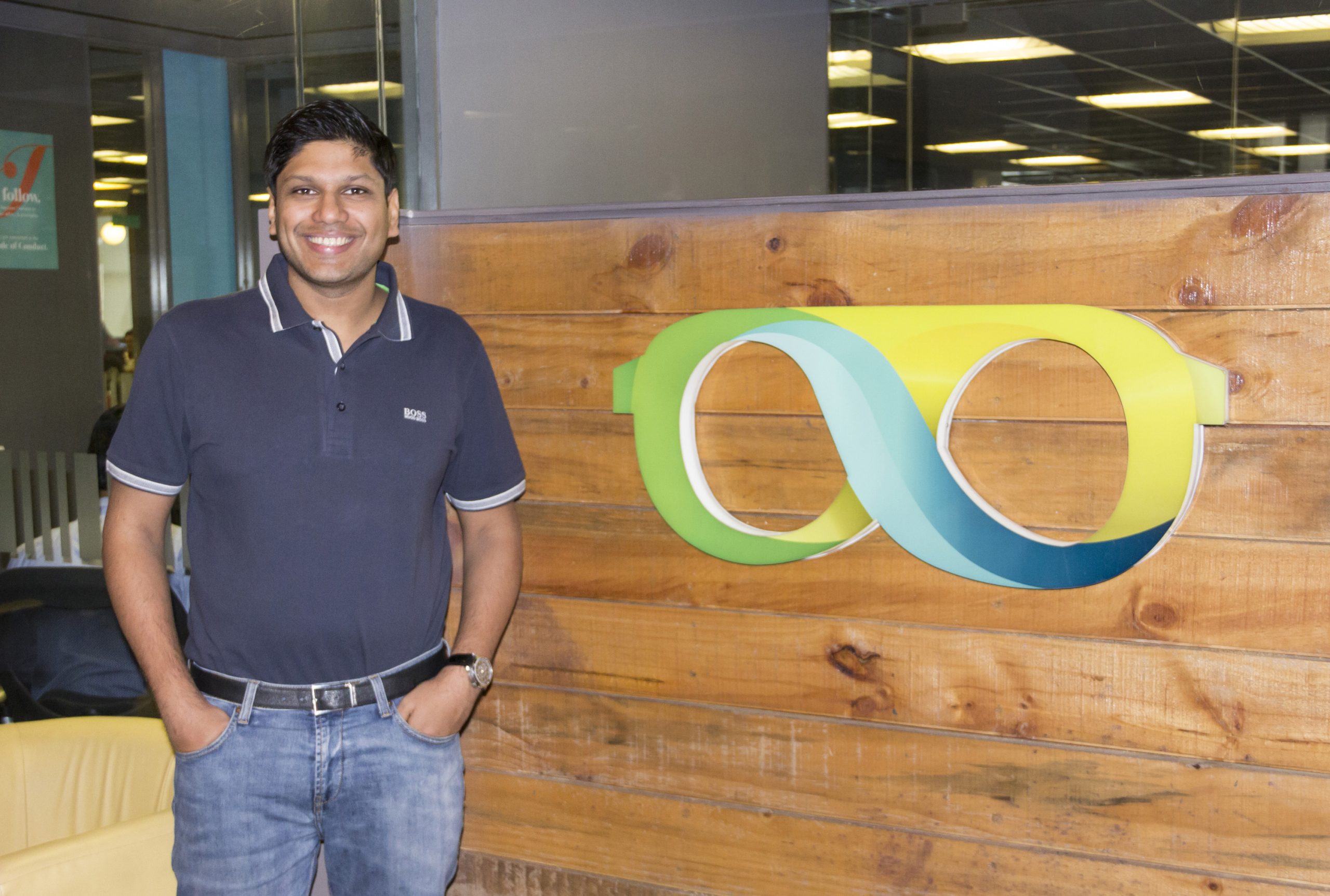 Peyush Bansal estimated net worth as of now is $80 million.

Some of his personal Investments are:

Lenskart is a company that deals in manufacturing spectacles. One of the largest and popular brands in India in recent days. The company was started in 2011 and then from there it has become one of the unicorn companies in India. The company aims to provide services around the globe and reach every customer.
The biography of Lenskart CEO Peyush Bansal is highlighted with the formation of an online portal that offers products of important use and is very valuable to the customers. The product line of his company includes glasses, sunglasses, and contact lenses for online store customers.
Lenskart founder Peyush Bansal started this online store with the co-founders Amit Chaudhary and Sumeet Kapahi in November 2011. It is a company based in New Delhi and has customers from all over India. Peyush Bansal launched the website Lenskart.com with attractive and catchy slogans to connect with the customers and play in the market. Lenskart has opened offline stores across India. It operates 49 offline franchises in different cities across the country.
His company raised a good amount, around 200 crores in three funding rounds from IDG Ventures India. Peyush Bansal’s aim and vision are to open stores in more cities across the country this year and reach more and more customers.
The company was also awarded the MarketingSherpa Email Awards 2014 for the “Create and Design – ECommerce ” category with a strong will, determination, and innovation incorporating science and technologies.