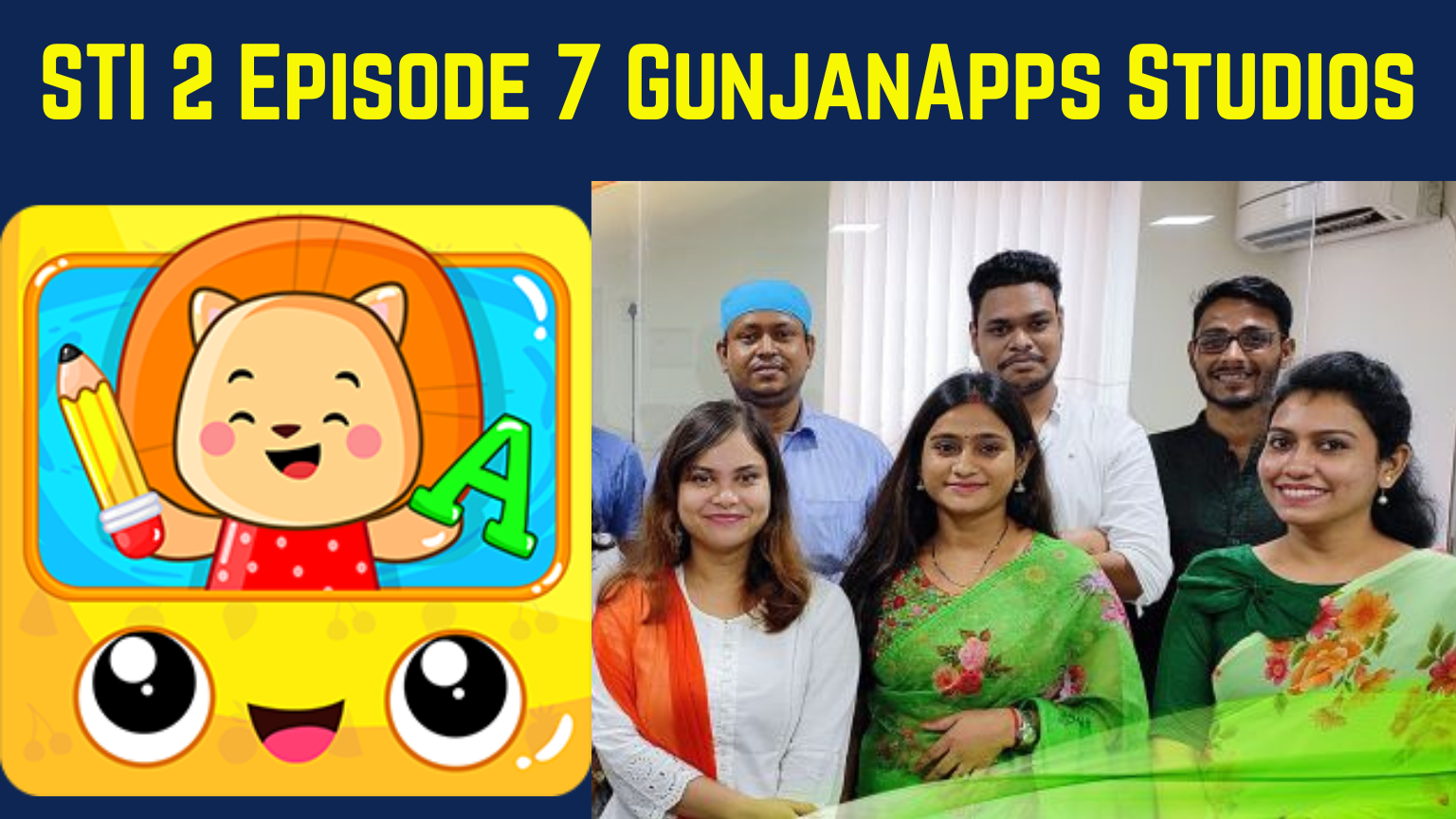 In this episode of Shark Tank India, GunjanApps Studios the gaming app for kids will pitch their business idea. Will they be able to impress sharks and get a business deal? Keep reading to know the details of the pitch.

Saurav Gupta and Gunjan Gupta are the founders of GunjanApps studios. Both of them are from Kolkata. Saurabh was brought up in Howrah and he worked as a software engineer before. Gunjan comes from Uttar Pradesh.

About the company GunjanApps Studios

GunjanApps Studios is India’s biggest kids gaming company. This is a series of more than 40 mobile games for kids. Kids of the age category 1.5 years to 12 years can learn English, Maths, puzzles, and workout in the form of games.
They have converted the games app for learning purposes for children and have launched several such apps in the market. They started the company in 2016 with one app and today they are growing with more than 40 apps. They had more than 200 million downloads. Their vision is to make Gunjan apps available to every child. Among all the games, maths games it is the most popular as it has 60 million downloads with 3 lakh positive reviews.

Ask by the GunjanApps Studios Owners

The founders made an ask of ₹2.5 crores for 1% equity of the company at the valuation of ₹250 crores.

No final deal was done