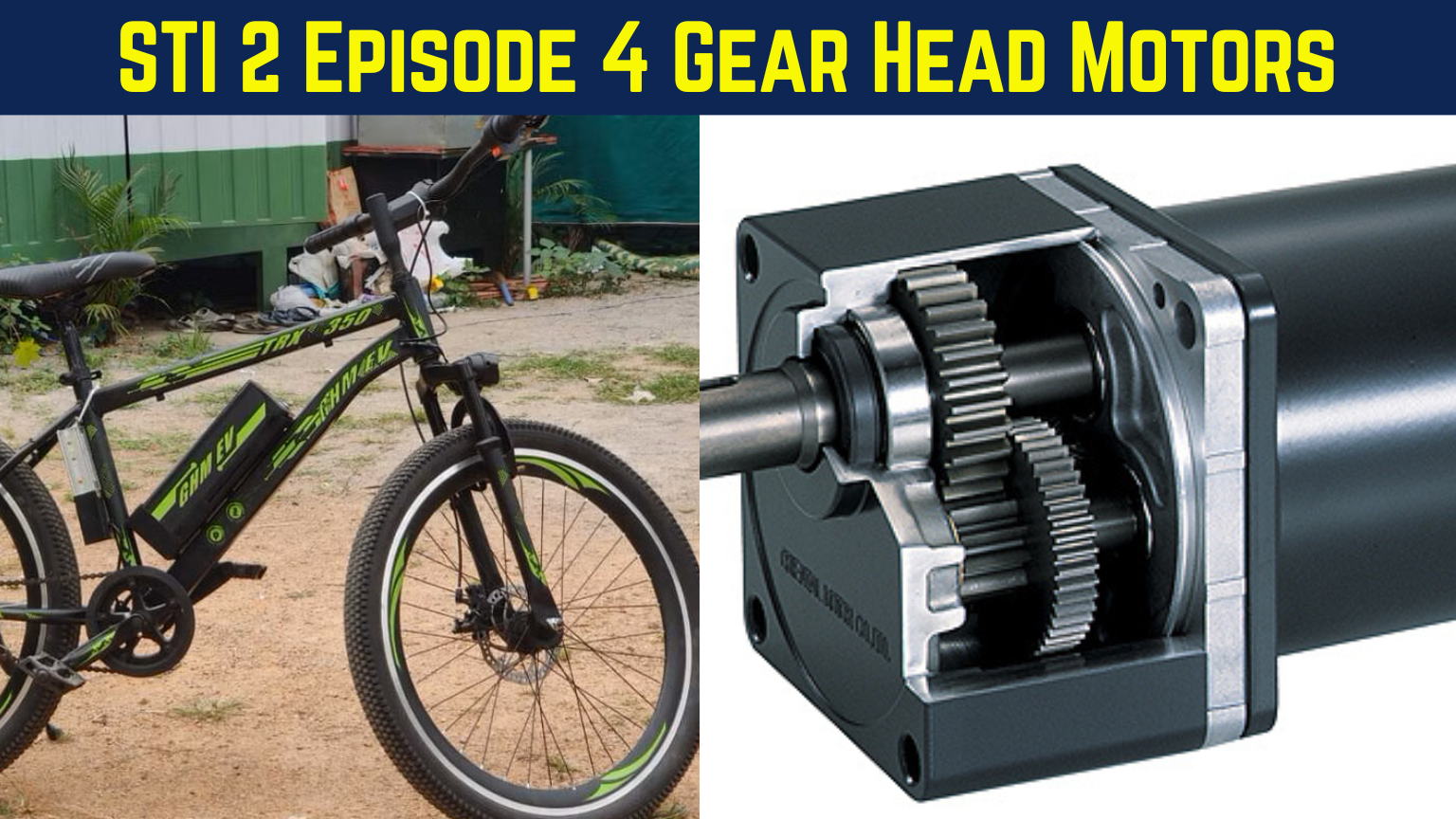 V Sai Meher Krishna and Gunda Nikhil are the founders of the company. Both of them belong to Hyderabad Nikhil is 24 years old and Krishna is 26 years old. Nikhil previously ran a coffee shop and had another startup called amigo, at the age of 19 years old which he later sold for ₹2 crores. They featured in Shark Tank India Season 2.

About the company Gear Head Motors

The brand manufactures electric bicycles and tricycles at only ₹24000. The cycle can be used upto 60 km per charge, hence best for traveling short distances. Their vision is to reach every home in India. Initially, they started with bicycles, but later they started to make tricycles when a handicapped person approached them. In FY 21 – 22 they sold 1500 EV tricycles to the government. Nikhil has 60% equity share of the business whereas Krishna has 40% equity share. The different models of bicycles are model L, the model I, model F, and model E. Model L cost ₹24000, the model I cost ₹28000, model f cost ₹34 000, and model e cost ₹38000. The specs are different but the performance of all the models is the same. They have a detachable battery with an aluminum casing that keeps the battery cool. Battery charges in 2 hours and the bigger one charges in 3 hours. They also customize the battery box. Previously they had raised ₹3 crores at the valuation of ₹15.60 crores

Ask By the Pitchers of Gear Head Motors

Other Information about the Company

In FY 21- 22, their sales were approximately ₹3 crores and ₹1.5 crores sales in FY 22-23 year to date. This year’s projected sales is ₹20 crores. Last month’s sales were ₹50 lacs. Last month’s profit was ₹8 lacs and in the current month, the projected profit is ₹9 lacs.

Veenita, Namita, and Anupam stepped out of the deal.
Peyush and Aman gave an offer of ₹1 crore for 7.5% equity of the company at the valuation of ₹13.33 crore along with two conditions. The first condition is the same valuation as the previous investor and both companies to be merged.

The final deal was closed with Aman and Piyush at ₹1 crore for 6.67% equity at the valuation of ₹15 crore.