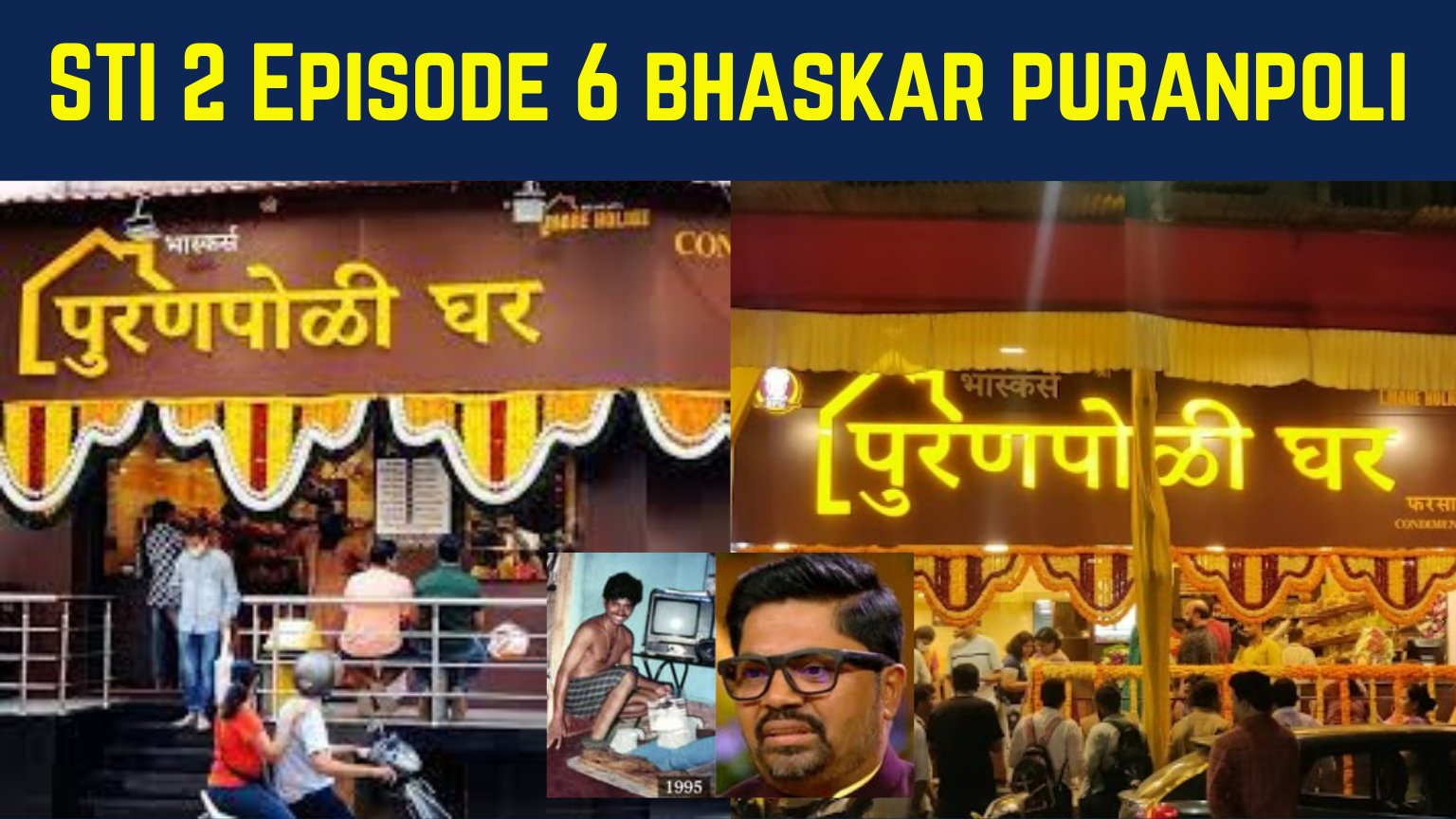 Vittal Shetty, Saurabh Chowdhary, and Bhaskar KR are the founders of the company. They come from Bangalore, Orissa, kundapur respectively. Bhaskar has done a number of odd jobs before later he got a chance to perform in a cooking show from which he got fame.

Ask by the Owner of Bhaskar’s Puranpoli Ghar Founders

The founders made an ask of 75 lakhs for 1% equity of the company at the valuation of 75 crores.

Other information about the company- They have 20% profit and sales of 18 crores. All three founders have 33.33% equity in Mumbai outlets. In FY 21 to 22 the sales were 1.6 crores from the Thane outlet. From three franchise outlets, they get 5% loyalty. Last month’s sales were 18.5 lakhs. Their Profit is 20%.

No offers and counter offers were given. All the sharks stepped out and no final deal was done.