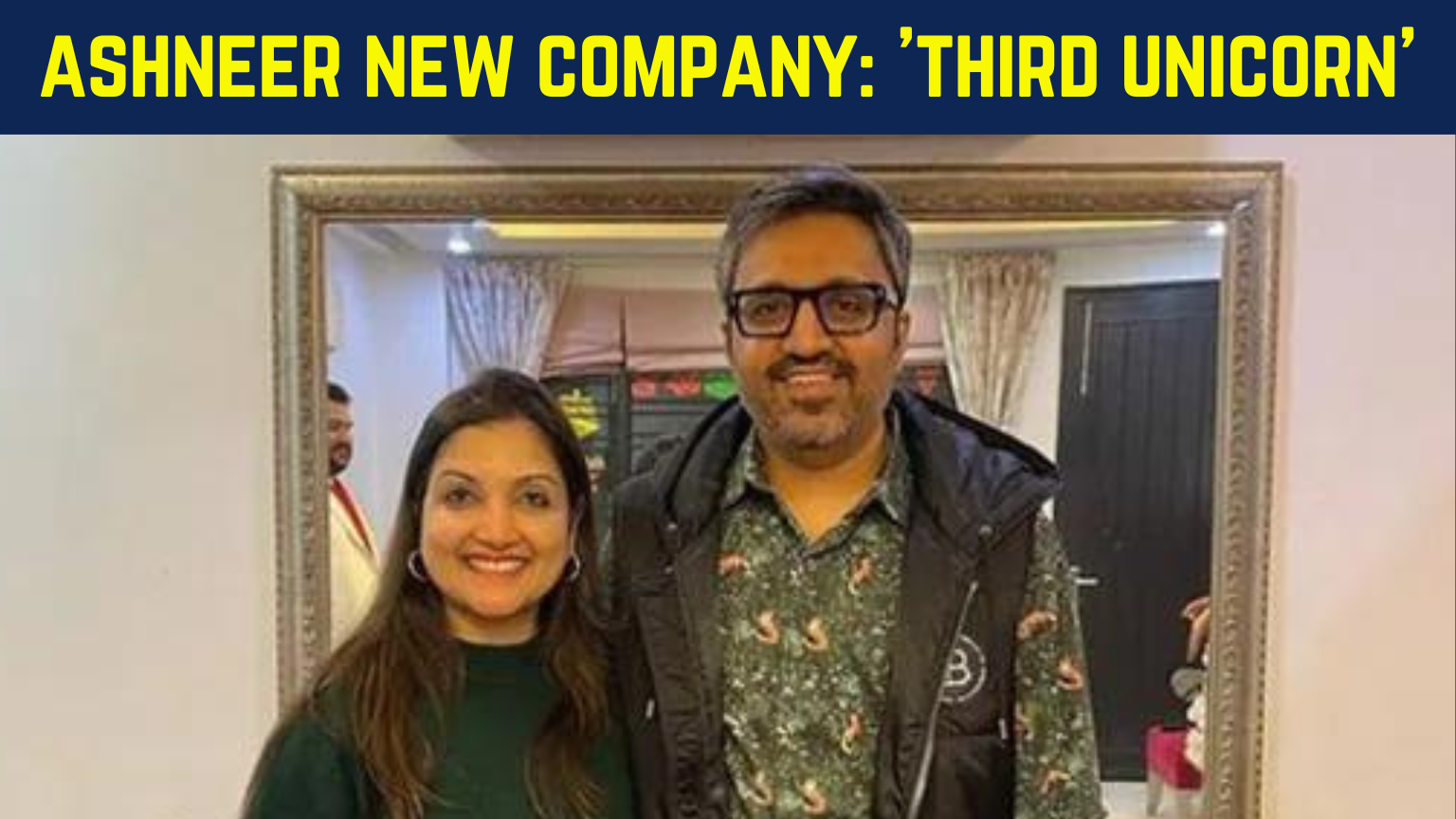 Ashneer Grover is known for being the co-founder of BharatPe, but before this venture, he worked as the Chief Financial Officer at his other venture, Grofers. Grofers is basically a grocery delivery service. It is now called Blinkit. Apart from this he also has good experience working as an investment banker. From the educational side, Ashneer Grover completed his degree from namely institutions like IIT Delhi and IIM Ahmedabad. Ashneer also appeared as one of the seven sharks in the Indian business reality show called Shark Tank India Season 1. He got immense popularity and mixed reactions from the audience. His straightforward nature was always in talking terms. Though the audience is waiting for the next season of the show, fans are anticipating Ashneer’s next step. People are also guessing about his participation as a Shark in the upcoming season. However, Grover has gained fame in the startup circle and he was shot popularity after his appearance on Shark Tank India. Ashneer Grover net worth in rupees is approximately above 500 Cr. 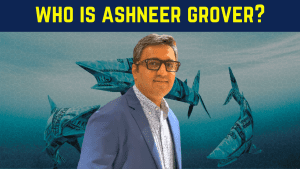 Recently Ashneer celebrated his 40th birthday with his family during a vacation. On that day Ashneer Grover hinted at something new that he is all set to start and also he is ready to build another unicorn in another sector. Unicorns are those tech start-ups whose value reached over $ 1 billion. In the past, Grover was previously associated with two other unicorns. They are Bharat Pe which is a fintech firm and Blinkit (before known as Grofers). 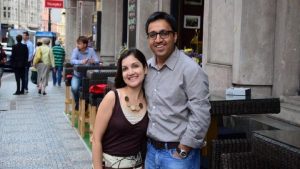 Despite all the high drama and issues that occurred in Ashneer’s professional life in the past six months, the man appears to be unaffected by all this. He seems to be all set to start a new and fresh journey ahead as an entrepreneur. He has been putting hints about his new venture and new entrepreneurial journey after a brief period of leave amid BharatPe’s controversy. His recent Twitter post suggests that he might be onto something to start in business. But at this point in time, nothing concrete can be said about which sector and what company Grover is planning to launch in the upcoming times. Grover, however, had a belief and was sure that his next venture will definitely be his next and third company to get the unicorn tag again.

Ashneer and Ashneer Grover’s wife Madhuri’s new venture’s name is Third Unicorn according to the Tofler database. Ashneer and his wife are listed as a director of the company and this company will come under a “Computer related service” industry. And Third Unicorn is founded on 6th July 2022 with the company’s authorized share capital of Rs 20 Lakh and they have paid 10 Lakh Rs till now.

He shared a post on his Twitter account handle, to announce the news of building another unicorn. The former BharatPe founder and managing director posted, “Today I turned 40. Some people will say that I have lived life to its full and have experienced most things. Created value for the upcoming generations. But for me, it’s still business that is left unfinished. It’s time to disrupt other business sectors. It’s time for building the third unicorn”. This news came up after Grover became the panelist member at the seventh edition of TiECon-2022 and had said it to The Tribune on 30 April this year. He said that he really wished to start afresh with his own venture but this time by using his own money and making it a profitable venture. In an interview, he shared that he doesn’t want to approach the investors again for his new venture. Grover had also informed that all the allegations and accusations against him were born from “personal hatred and low thinking” of the company people.

Today I turn 40. Some will say I’ve lived a full life and experienced more things than most. Created value for generations. For me it’s still unfinished business. Time to disrupt another sector. It’s time for the Third Unicorn !! pic.twitter.com/wb7ZQe41FY

On Thursday according to a media report, Former BharatPe founder Ashneer Grover and chief executive Ashneer Grover is planning to raise around $200-300 a million fund for starting his own new business. According to another report, Grover is currently in the US and also planning to sell his BharatPe stake or raise fresh funds by getting a stake in the new company to get capital for his new venture.
The former managing director of BharatPe owns an 8.5 percent stake in Bharat, which is valued at around $3 billion. Ashneer has still not opened up on anything or what he is planning and working on. Many young aspiring entrepreneurs from the country look up to him for his fiery attitude in professional life and his business intelligence.

It is not wrong to mention here that Grover’s leadership roles have previously been associated with two unicorns such as BharatPe and Grofers. The fintech firm BharatPe became a unicorn in August last year as it successfully raised $370 million capital in its Series E round led by Tiger Global Management and the company’s value reached over $1 billion. The company became the 19th startup that became a unicorn business in the year 2021. Before BharatPe, Ashneer was associated with another unicorn Grofers as CFO. But he quit this position in August 2017. People credit Grover for his business intelligence and execution antiques for turning the delivery service into a profitable business and guiding it on becoming a unicorn.

Ashneer Grover, the Ex- co-founder and Managing Director (MD) of BharatPe resigned from his fintech company with immediate effect on Monday, 28 February. In early January this year, an audio clip went viral. It’s a clip of a phone conversation allegedly between Ashneer Grover and a worker of Kotak Mahindra Bank and the former could be heard abusing the latter. On January 19, Grover went on a voluntary leave by himself and remained absent from his company until the end of March. Previously he had stated he will be back on or before April 1.
The wife of Ashneer Grover, Madhuri Jain was a member of the company’s Head of Controls team. She was fired by the company on 23 February this year amid Ashneer’s controversy. She was charged with ‘misappropriation of funds.’ Sources associated with the whole matter told PTI that she was charged with misusing company funds for her personal requirements, buying household electronic items, and family vacations to the US and Dubai. Her removal from the company occurred as a result of her husband’s attack on BharatPe investor Rajnish Kumar. Post this incident, Madhuri took to Twitter and accused BharatPe’s CEO Suhail Sameer and co-founders Bhavik Koladiya and Shashvat Nakrani on the basis of several reasons.

Which is Ashneer Grover’s new venture?

What is the name of Ashneer Grover’s new company?

Third Unicorn is the name of Ashneer Grover’s new company.

Who is Ashneer Grover’s partner in his new company?