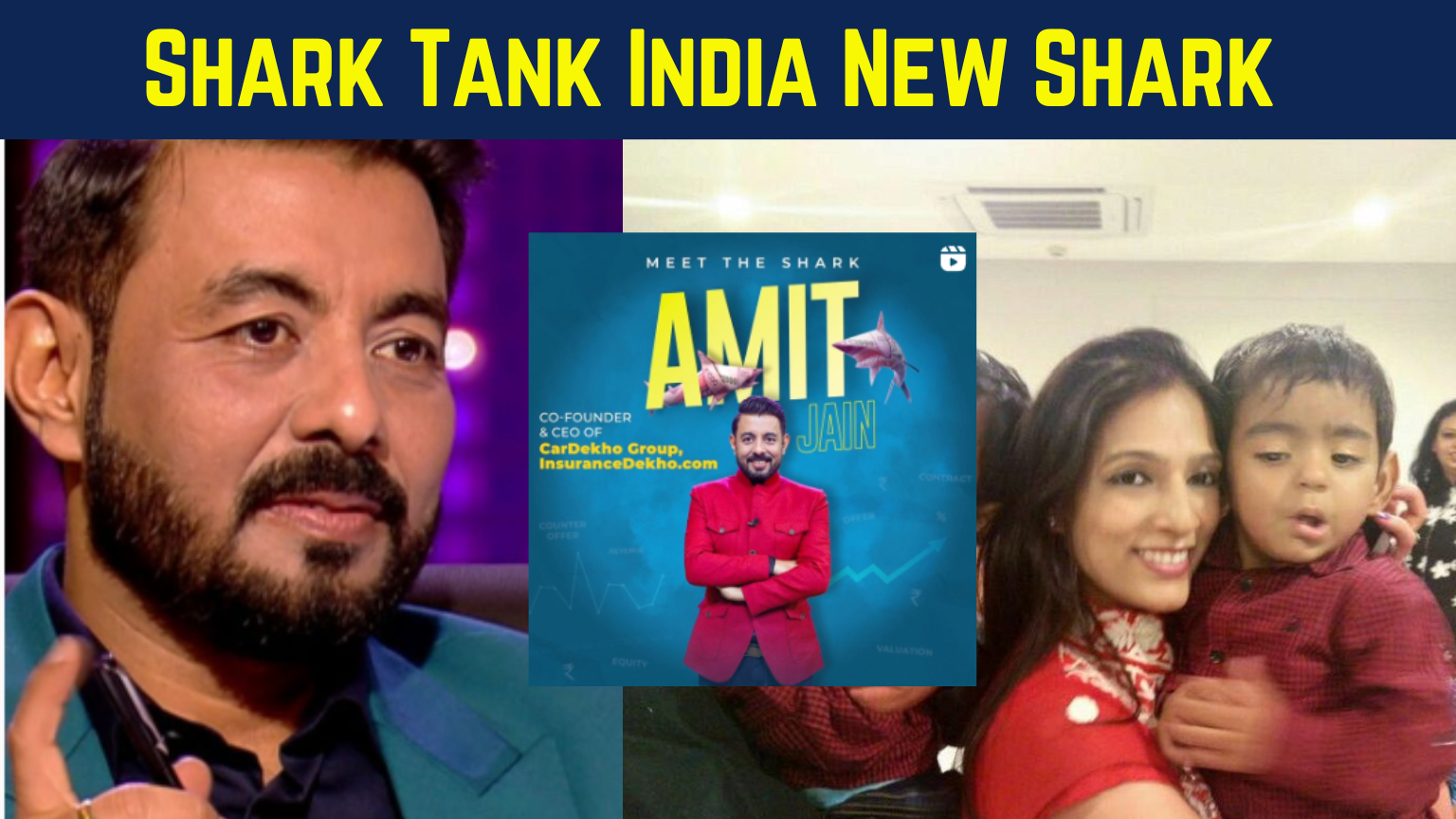 A new promo posted by Sony on social media handles featuring a woman who is buying groceries from a vendor and making fun of the vegetable vendor by claiming that his entire cart would only cost around $70. To the woman’s amusement, the vendor goes on to elaborately describe his business plan with revenue in collection and claims that the business is truly valued at 70 lakh. The promo continues by stating that Shark Tank India, which is currently returning with season 2, is responsible for this positive change. Entrepreneurs, known as pitchers, pitch their business idea to successful sharks on the show in the hopes of receiving funding from one or more of them.

Fans of Shark Tank India were in for a surprise as the new season’s trailer was made available on Tuesday. Ashneer Grover, the former founder of BharatPe, was replaced as a judge by Amit Jain, the co-founder, and CEO of CarDekho. After the first season of the business reality show, Grover gained enormous popularity, but Jain has also piqued people’s interest. The new “Shark” has many new things to be known. Here are some brief details about him. Amit Jain is the co-founder and chief executive officer (CEO) of GirnarSoft, an IT outsourcing business that introduced CarDekho in 2008. Being India’s No 1 Auto Portal, CarDekho caters to car buyers by giving them unbiased reviews on various cars, getting them great deals on cars, and also assisting in car-related finance and insurance.

Amit Jain was born and grew up in India. He was born on 17 November 1977. Currently, Amit Jain age is 45 years old. For the education side, he received his schooling from St Xavier’s Rajasthan. Later he completed his B. Tech degree from IIT Delhi in 1999 at Delhi. Amit Jain’s mother is a homemaker, while their father is a general astrologer by profession who managed a business involving semi-precious stones. His father died early due to cancer. Anurag Jain’s younger brother, Amit Jain gave him business assistance. Brothers made the decision to leave the astrology industry because they believe it to be somewhat deceptive. Thus they might make predictions that turn out to be inaccurate, unlike his father. So they closed the company and developed the CarDekho business concept. 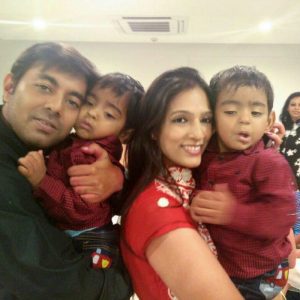 He held a position as a software engineer with Tata Consultancy Services from 1999 to 2000. After that, he worked at Trilogy for almost 6 years and 11 months as a Senior Associate, Delivery Manager, and Product Manager. Austin, Texas-based Trilogy is a software-based business. After his father’s cancer was discovered in 2006, he went back home. At that point, he considered starting an IT outsourcing business in his hometown. In 2007, he founded a business called GirnarSoft. Along with his brother, he co-founded the business and serves as its CEO. His goal was to create a website that would get traffic from Google and rank highly. To learn about the reviews and features of various cars, nearly 40 million visitors to the website returned again and time again. Amit realized that this would succeed, so the brothers committed more time and resources to the online CarDekho business. For a middle-class family, purchasing a car is undoubtedly a significant decision; they need the right advice. The finest internet platform for the average person, according to CarDekho, is one. The new “Shark” values the present as well and is driven to create for the future while enjoying time with his family.

In the beginning, Amit Jain and his brother Anurag Jain built their business in their home’s garage. They had aspirations of starting an IT outsourcing business, and soon they had a team of 20 individuals working for them. The business was successful in its first year, and soon they were able to purchase a location for an office. However, the brothers lost about a crore of their hard-earned money in stock losses in 2009, leaving them with no capital and no cash on hand. With a pre-existing business, the brothers began considering an online business called CarDekho. When they decided to make CarDekho their official flagship project, things started to change. Amit Jain is unquestionably one of those examples who not only founded his company but also brought enormous prosperity and glory to his name and city. The company’s headquarters are in Rajasthan’s Jaipur. The parent business, GirnarSoft, has a $360 Million market value. About 2,800 people are employed by the CarDekho application software. The company CarDekho generated $37.4 million in revenue. Previously the company raised a historic fund of $262.5 Million. The business also introduced CollegeDekho, BikeDekho, ShopDekho, PriceDekho, and MobileDekho in 2009. With a valuation of $1.2 billion, the business secured $250 million in a pre-IPO deal in October 2021. This made Cardekho get a unicorn label in 2021. 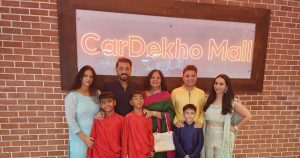 Amit Jain Founder of CarDekho.com net worth is estimated to be around $360 million.

Shark Tank India, a business reality show on Sony TV, has returned for a new season. The judges will be the same this time around with a one-panel change. Yes, Amit Jain will be on the Shark Tank India Season 2 Judges Panel this time around instead of Ashneer Grover. The founder and CEO of CarDekho.com are Amit Jain. In a promo and post shared by Sony, it has been confirmed that five sharks from the first season- of Shark Tank India will be on board. They are Anupam Mittal, the Founder, and CEO of Shaadi.com, Aman Gupta, the Co-Founder and CMO of boAt, Namita Thapar, the Executive Director of Emcure Pharmaceuticals, Vineeta Singh, the Co-Founder and CEO of SUGAR Cosmetics, and Peyush Bansal, the Founder & CEO of Lenskart.com are returning. Along with Ashneer, the co-founder and chief Mama of MamaEarth will not return to the panel of Sharks for Shark Tank India season 2. Shark Tank India’s new season will air on Sony Entertainment and Sony Liv. The dates will shortly be revealed.

Amit Jain who is a founder of CarDekho.com is a new shark in Shark Tank India season 2.

Who is replacing Ashneer Grover in Shark Tank India Season 2?

What is Amit Jain CarDekho Net worth?

Who is the founder of CarDekho?

Amit Jain is a founder of CarDekho.