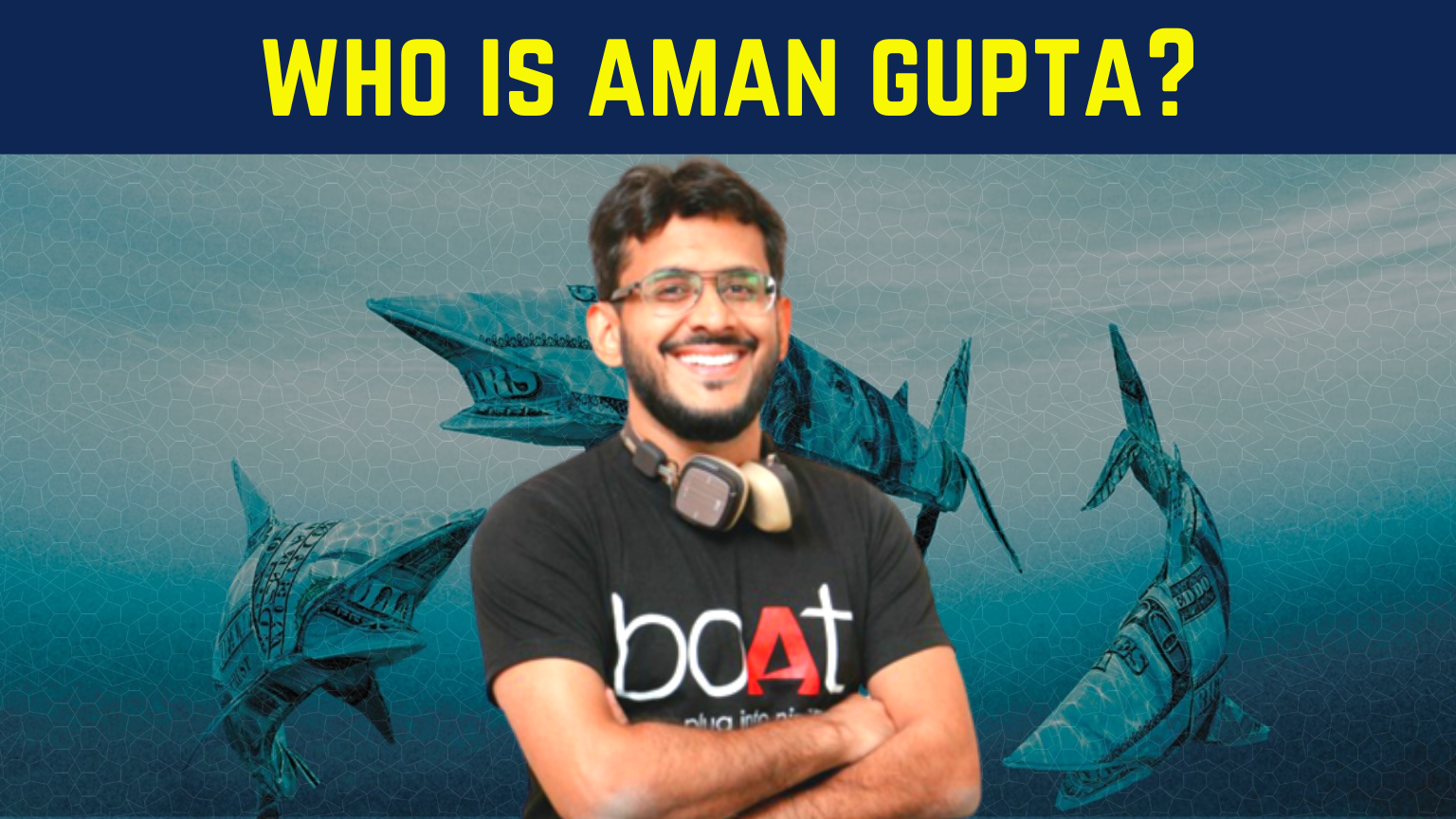 Aman Gupta is a founder of his company boAt and a chief marketing officer of Imagine Marketing Services Pvt. Ltd. Previously He worked as director of sales at Harman International, where he used to look at a portfolio of consumer electronics brands including JBL, Harman Kardon, and AKG which Harman International spread all over India.
the boAt is a known Indian brand for audio products.

Aman’s story of success starts from his passion for electronics products despite facing a lot of problems to making a successful company, boAt and become a business tycoon. This journey is very inspiring till date as he is now among the shark tank india judges for the first season of shark tank in India

Aman Gupta hails from a Baniya family in Delhi, India. His father, Neeraj Gupta works as a Director at Advanced Telemedia Pvt. Ltd. His mother is Jyoti Kochar Gupta. Aman Gupta was born in 1983 at the capital city of India Delhi and was brought up in Delhi too. He is 39 years old now. He has a brother named Anmol Gupta. His hobbies include traveling, playing, reading, and listening to music. He was from a family full of chartered accountants. Like every parent provided him the best education. His father want him to become a chartered accountant. After completing the course, he tried on for different jobs. He keeps on changing his job as he was not satisfied with what he was doing. Ultimately he followed what he was passionate about and today he is a business tycoon. 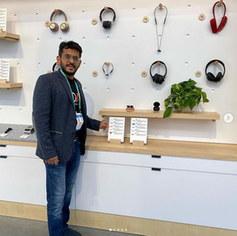 All Boat Products In One Place

On 7 April 2008, Aman got married to Priya Dagar. The couple is blessed with two daughters, Mia and Adaa Gupta. His elder daughter Adaa is good at sports. 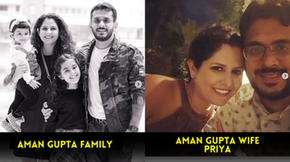 Aman used to change jobs after working for little time and quit them because he could not develop an interest in any of the jobs.

Then, Aman Gupta’s wife Priya Dagar gave him a time period of two years to settle down in any business or job and she kept a condition for this. Her condition was that if he failed to settle down and could not find a job or start a business, then he would pursue the career path that she would be suggesting.
Being passionate about gadgets, lifestyle products and marketing, he decided to start a company of his own relating to any of these.

So finally In April 2014, Aman co-founded the venture named Imagine Marketing India in New Delhi and also launched a brand by the name House of Marley in India as a distributor. They used to buy several audio products like headphones, audio systems, earbuds, etc.

In 2021, he invested in a few companies like Shiprocket, WickedGud, Anveshan, and 10club.

Aman Gupta estimated net worth is $100 million approximately as of 2021.

Passionate Aman Gupta achieved many lifetime achievements during his education and his work life too.

In an interview, Aman told that he was quite inspired by the 3 Idiots film and the message that it narrated through the film is somebody’s passion can make him or her success in life, rather than trying to forcefully become successful at random things.

As he was very passionate about gadgets, lifestyle products, and marketing, he decided to start a company related to it and thought of launching boAt.

Aman is very inspired by Jeff Bezos’s way of doing business of how he changed Amazon into a customer-centric company and similarly, Aman also wants to make boAt as consumer-centric as much as possible.

He is also inspired by the Shark Tank business reality television series. In November 2021, Aman was announced as the Shark of Shark Tank India and become part of the show in contributing towards India’s entrepreneurship future.

In January 2016, Aman along with Sameer Mehta launched their own company boAt. the boAt is headquartered in Mumbai. the boAt is a popular brand known for its headphones, speakers, and wearables and offers its products on both online and offline networks.

Initially In 2016 when he started, the competition was immense as there were about 200 audio products brands in India at that time, and boAt faced competition from many Chinese, Japanese, German and Indian brands.
Aman noticed that Indians prefer bass, so he launched several products with high bass quality.

Also, as Indian markets are very price-conscious, he made the price of the products up to a logical and correct line.
Aman sensed the love of Indian consumers for Bollywood, cricket, and music, so boAt took many actors, actresses, cricketers, and singers as its brand ambassadors like- Kartik Aaryan, Kiara Advani, Jacqueline Fernandez, Hardik Pandya, Jasprit Bumrah, Prithvi Shaw, Shikhar Dhawan, Rishabh Pant, Shreyas Iyer, KL Rahul, and many more.
Apart from all these, boAt also signed a partnership with the Indian Premier League, Sunburn music festival, and Lakmé Fashion Week. 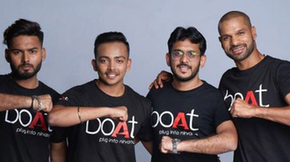 boAt become a profitable company and according to International Data Corporation (IDC), it is the world’s top 5 Wearable Brand in Q4 2020 and Q1 2021, and in 2020. Currently, it became India’s topmost top wearable brand India beating big brands like Samsung, Realme, Sony, and Xiaomi.

They have also launched a brand named Misfit, which provides personal grooming devices for men.
boAt have crossed revenue of Rs 500 crore in FY 2020, with a growth of 108.8% from FY 2019. It was a profitable business consecutively for 5 long years.

Presently boAt has 5,000 retail stores, which are supported by 20 distributors. They had sales of over 10,000 units a day and four million units per year. Their products have reached up to 20 million Indians till now. Almost 80 percent of its sales are contributed by eCommerce channels such as Amazon and Flipkart.

Know More About Other Sharks: 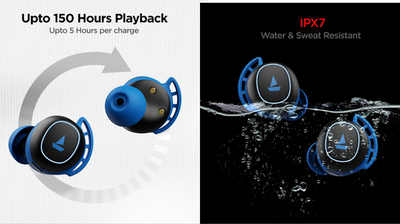